The Ohio Attorney General’s Office is announcing more than $2.7 million in grand funds to a number of law enforcement agencies across the state for drug use prevention education programs. 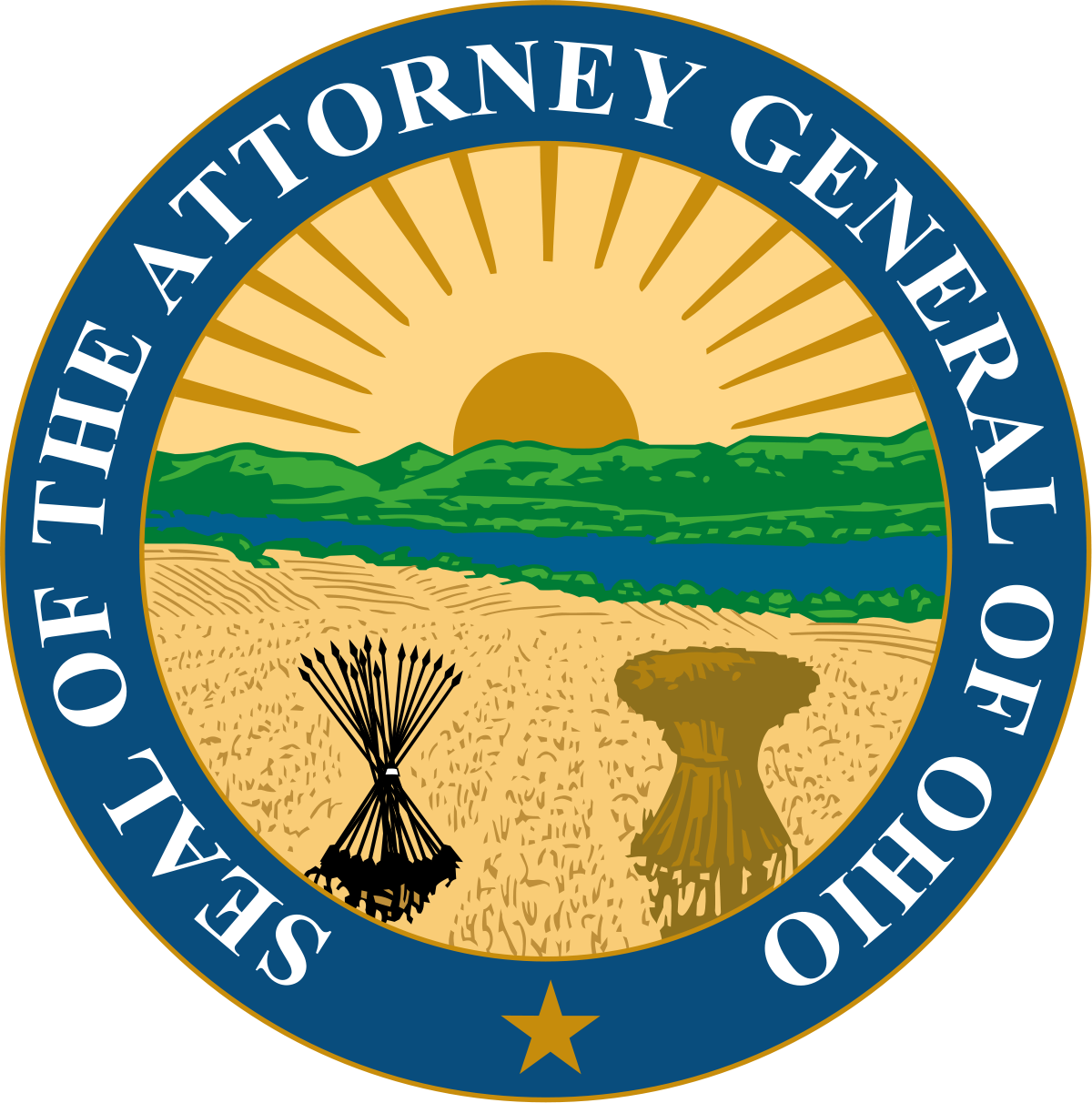 Attorney General Mike Dewine noted that the money will be used to focus education efforts in public schools.

A total of 130 sheriff’s offices and police departments will receive a portion of the $2,742,649 in Drug Use Prevention Grant funds.

Officials note the funds are required to be used to establish or maintain drug abuse prevention education and awareness programs for students during the 2017 – 2018 school year.

Also, grant recipients are required to include over-the-counter and prescription drug abuse prevention education in their programs.

“The abuse of prescription drugs is one of the primary reasons behind the current opiate epidemic in Ohio, which is why it’s important that students receive age-appropriate lessons about the dangers of these and other drugs at an early age,” said Ohio Attorney General Mike DeWine.

Below you’ll find a video shared on the Attorney General’s website featuring the story of Cole. He died in 2011 after ingesting a methadone pill a friend had given him at school.

His mother Danielle explained, “There’s not a single second of the day that we don’t think about Cole.”