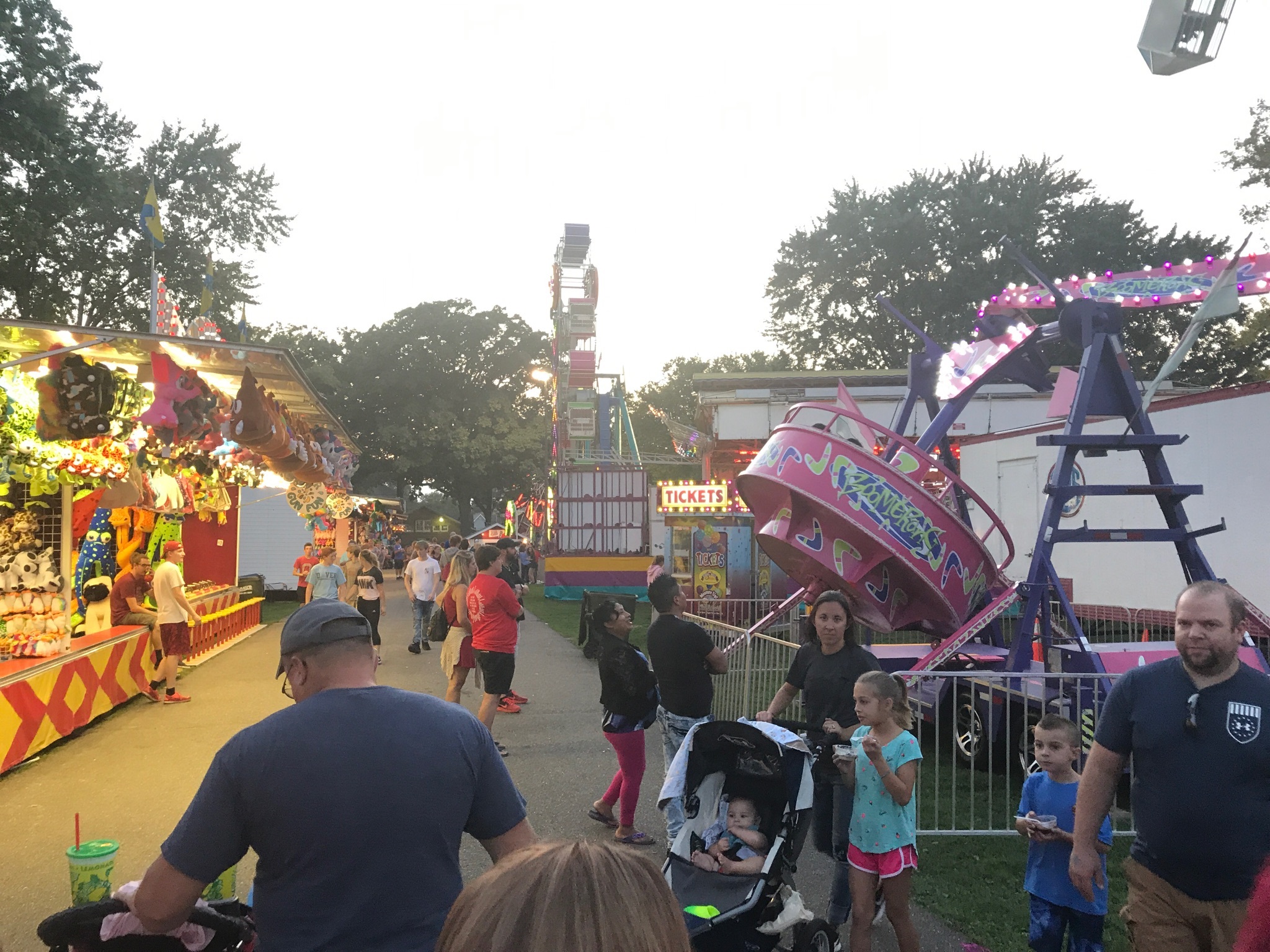 Monday marked the first day of the 2017 fair and Sheriff Orvis Campbell’s first fair as the head of the agency.

He told Newsymom.com, that while he’s always kept safety top of mind over the last 24 years he’s helped patrol the fairgrounds, this year is a little different.

“My first year as Sheriff, which is probably even more why these things cross my mind now because they fall ultimately to my responsibility.”

Sheriff Campbell explained that while the safety of all fairgoers is important, children are always top of mind.

“Our number one priority has to be the safety of the kids,” explained Sheriff Campbell. “One of the new additions this year is that we built a chair that looks a little bit like a beach chair. And, in the evening when it’s busy there’s a deputy that does not leave that chair, watching over Kiddieland.”

Sheriff Campbell also explained that he’s asking parents and caregivers to take a picture of their children each day they come to the fair so a current photo is readily available.

“Wearing the clothing that they’re wearing at the fair so that if they get separated we can send that out to not only the deputies but the 4-H Staff that we know and trust, [and] the gate people to have an immediate picture of that child in the clothing they are wearing to help locate them.”

Sheriff Campbell added the reasoning for this is due to the difficulty in describing a child during an emergency situation.

He also encouraged all fairgoers to take a moment to stop by the Tuscarawas County Sheriff’s Office patrol center near the grandstands. There, a dispatcher is on location 24/7 and deputies are always available to help when needed.

Also, the sheriff’s office has a booth set up under the grandstands that includes a variety of giveaways and information about safety.