A Stark County mother will spend the next 22 years in prison for fatally beating her daughter. 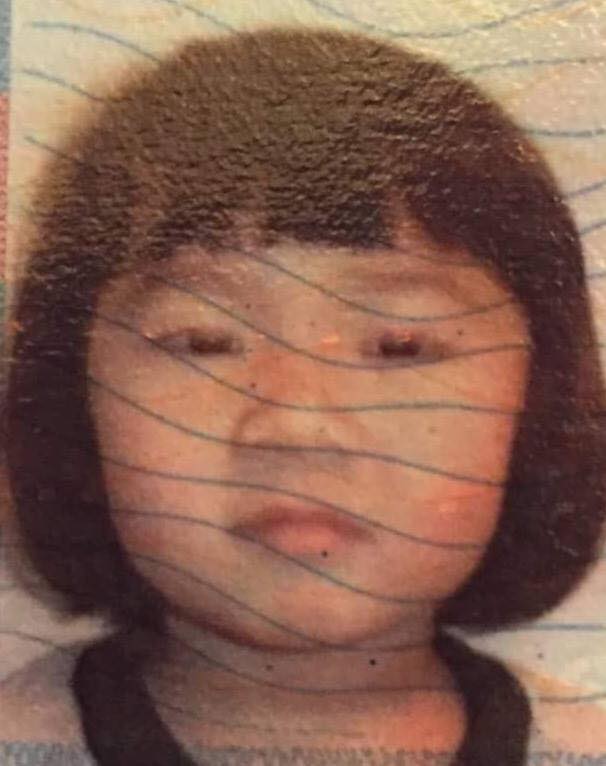 Zhao took a plea deal earlier this year and was sentenced to 12 years in prison.

“The statements of the evidence in this very tragic matter show this was not an act of premeditated murder nor was it an act in which Mingming Chen purposely caused the death of Ashley, therefore the case never qualified for the death penalty under the laws of the state of Ohio,” Prosecutor John Ferrero said in a written statement.

Ferrero went on to explain, “This tragic incident was committed in a fit of anger by a mother who had never bonded with her child because she had not raised her since infancy, and who was more of a burden to her than a blessing.”

He noted Chen is also in the United States illegally and had been facing deportation prior to the incident.

“I expect her to be deported to China at the completion of the 22 year prison sentence imposed today,” added Fererro.

He explained the plea deal was offered after taking into consideration the pending deportation issue along with complex evidentiary issues in the case.

“The State believed the best resolution was to resolve the case to guarantee that Mingming Chen would spend significant amount of time in prison for her actions that resulted in the tragic death of young Ashley.” Ferraro said.

Chen faced a maximum sentence of 30 years in prison if convicted on all charges.

The Stark County Prosecutors Office reported discussions with the Jackson Township Police Department ahead of today’s proceedings, noting the department agreed to the decision.

“I would like to thank the Jackson Township Police Department, the FBI and BCI for all the hard work and effort they put in to this investigation, which resulted in the convictions of two individuals who were responsible for this horrendous crime,” added Ferrero.