As I was sitting in the waiting area among a group of other moms waiting for class to end, something really cool happened…

I have a 10-year-old daughter who is very involved in dance. We’re at the studio two, and during the holidays, 3 times a week. Parents aren’t allowed to go in the actual studio and watch the class, but there is a very large waiting area with television screens that show the class, so parents can still watch their dancer.

The other night, as I was sitting in the waiting area among a group of other moms waiting for class to end, something really cool happened. There was a mom with a young baby and a toddler. She had snacks, diaper bags, a tablet for her toddler, her dancer’s bag and shoes…she had her hands full! Her baby was starting to get fussy, and at about the same time, her toddler was trying to climb up on her lap with a book that she wanted read to her. The mom set her toddler in the chair next to her and began to fumble around in the diaper bag. She pulled out a can of formula and a bottle filled with water, all while holding a now full-on crying baby. She was starting to flustered and a little frustrated as her toddler continued to beg her to read the book in her little hands.

That’s when it happened. Another mom who was also watching all this go on stood up and walked over to the mom with the baby. She put her hand on the woman’s back and said: “would you like some help?”. I thought the mom was going to tear up right there in the waiting room. She let out a sigh of relief and said “yes, please! That would be great.”

I sat there and watched as the woman made a bottle for the other woman’s baby, and read a book to her toddler while the baby was being fed. All was calm again in the waiting area.

What a cool thing it is to see women helping women. Moms helping moms. We shouldn’t be competing against each other, we should be lifting each other up!

There are so many mom-war issues. Breastfeeding vs. bottle feeding, co-sleeping vs. sleep training, rear facing vs. forward facing…I could go on and on, but it doesn’t matter. Every mom, every parent, has their own way of doing things. You don’t have to agree with another mom’s parenting style, but it should never be a competition.

I don’t know about you, but there are many times that I need help as a mom. I don’t care what your ideas or thoughts as a mom are if you see me struggling and offer me help, I’m taking it!

It doesn’t apply to just moms, either. I love seeing women lifting women up in general. If you’re at a store and you see a woman wearing a shirt that you like, tell her! Compliment her! Make her day!

Now, more than ever, women need to stick together. Let’s make it a sisterhood instead of a competition. There will always be someone who you think is prettier than you, smarter than you, stronger than you. She isn’t. She’s equal to you.

We’re all in this together, so let’s all make it a little easier on each other. A little kindness really does go a long way. 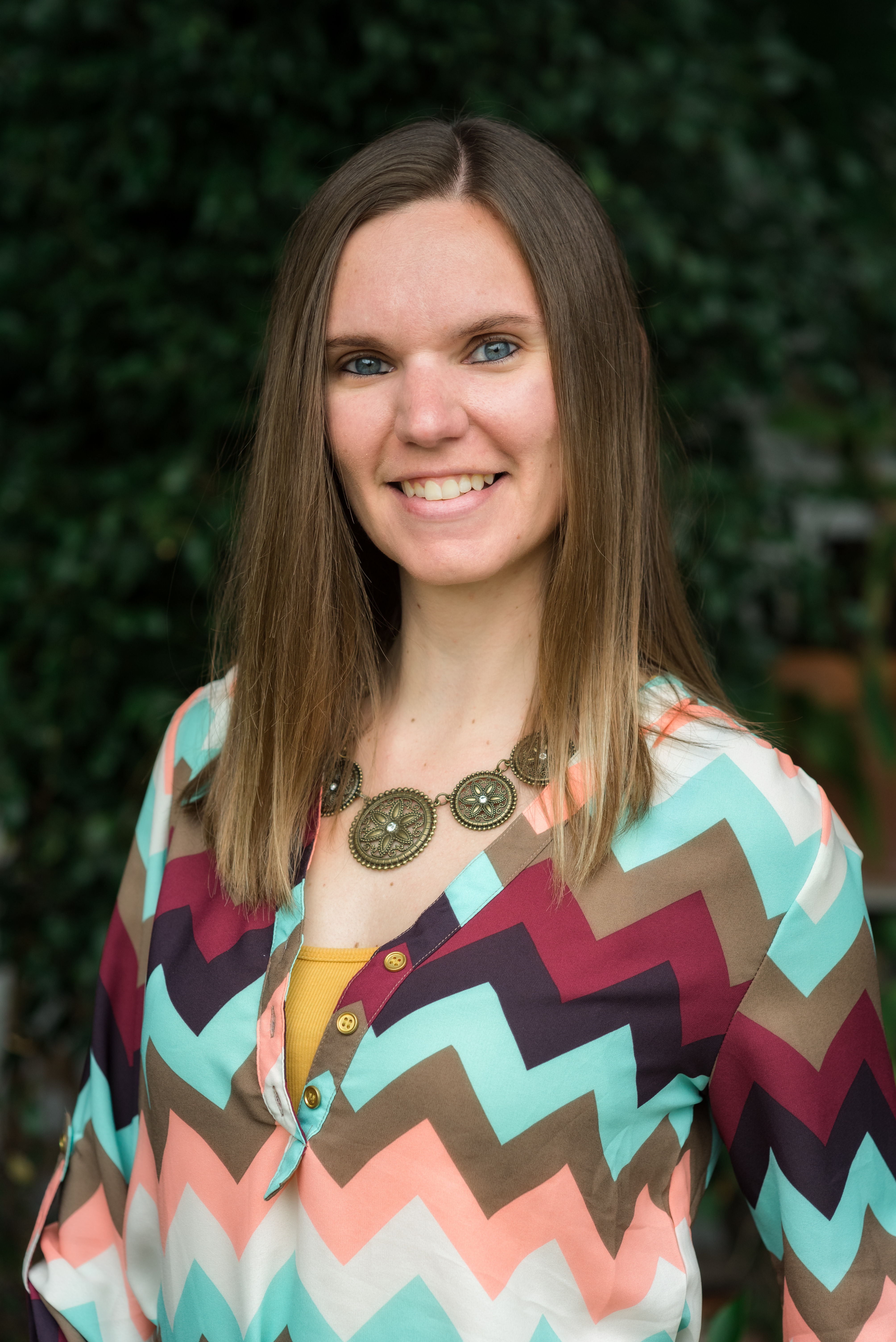