October is an emotional month for me, for the past several years it has been marked by pink ribbons, benefits, and thoughts of the multiple women we have lost in our family to breast cancer. When I was a younger, I hated the color pink. It was plagued by the ideology of little frilly dresses, Barbies, and overall girly things. I would have much rather been riding my bicycle down to the school yard to play football with my brother and cousins then dancing around with a princess dress, and fake high heels. I associated the color pink with femininity being viewed as a weakness.

One of my fondest memories with my grandma (I will refer to her as Memaw from here on out) was sitting at the kitchen table playing games of dice and cards with her. She had fun nicknames for all of us, I was “Pudding” and my brother was “Button”.

She was short in stature, her hair was always perfectly permed -with jewelry on her fingers and thin sparkling golden necklaces that matched her perfect skin and twinkling eyes. I always thought she was really pretty and her eyes were so kind.

Some of that changed when she was diagnosed with breast cancer. She was still so beautiful, her eyes kind – but the twinkle of her eyes and skin was now laced with a tint of dull yellow jaundice from liver failure. Her belly was swollen as she stood in her robe, at the same kitchen table I felt like we were just playing games at a few months prior. Her perfect hair was now a cotton turban and I was too young to understand why this was happening to my perfect Memaw. She asked my mom if it was ok for her to remove her turban in front of me to try on her new wig. Mom asked my permission, I was curious but nervous to see her glossy scalp, she put on her wig and I remember feeling a conflicting relief – she looked more like herself but I knew she wasn’t well.

She fought a hard fight but she passed away. The night she was called home, my dad was at my mom’s house to stay with me and my brother. Something was wrong, I remember thinking. My mom walked through the door in her lime green skirt and white V-neck T-shirt. She knelt down in front of the recliner onto the floor and I can’t remember much of what happened after that. At the funeral I remember my uncle kissing her closed casket and how sad that made me feel. 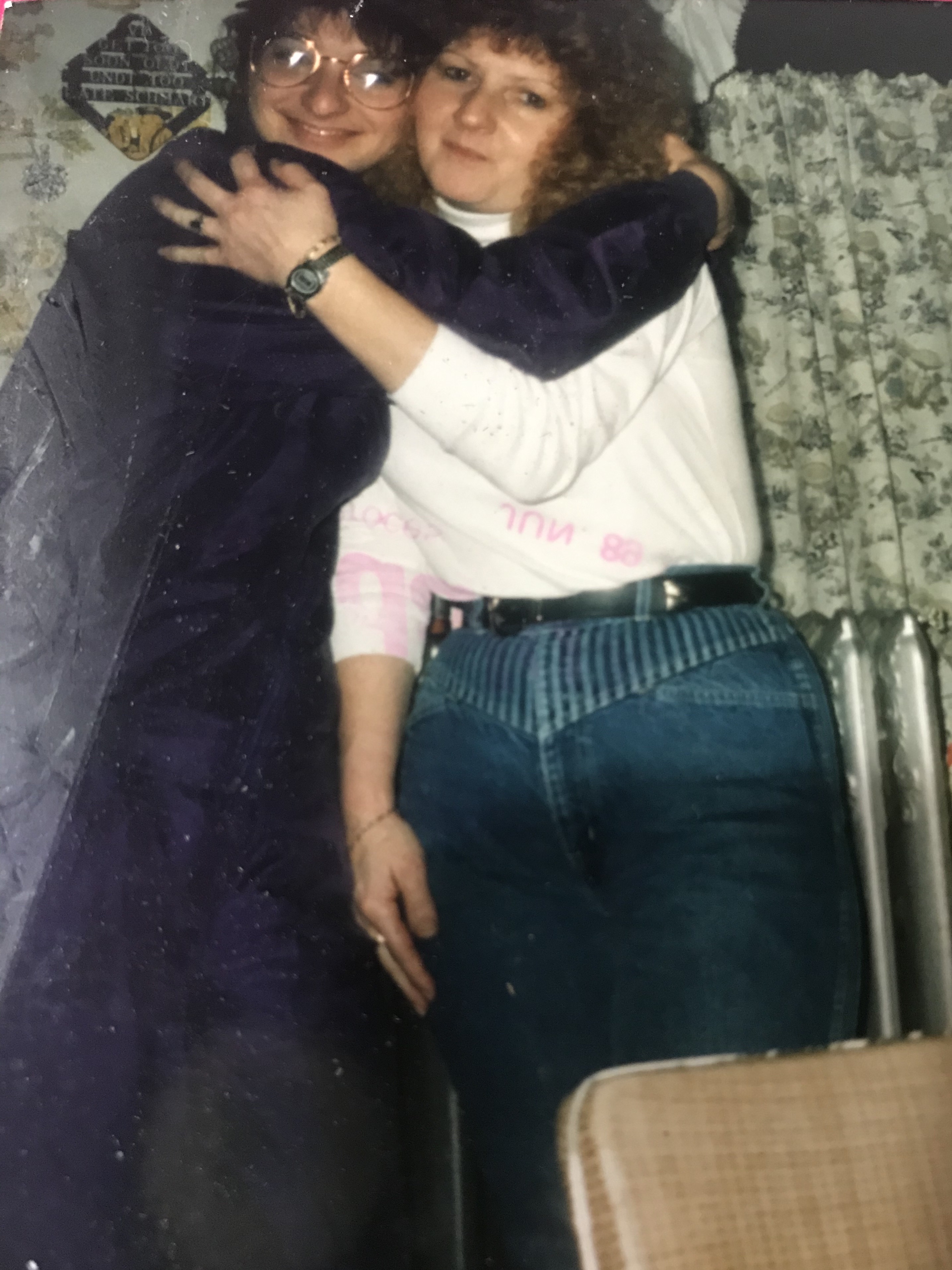 As a family we learned a new normal, you find ways to move on and keep their memories alive. Memaw bought me a snow globe every year for Christmas. The year she passed I got a snow globe from just about every person who bought me a gift. It was a special gesture I will never forget.

I was a little older now and quite frankly pretty ticked off when my Great Grandma was diagnosed again. My step-dad was spending the night with her because she was terrified she saw the grim reaper standing at the end of her bed at night. 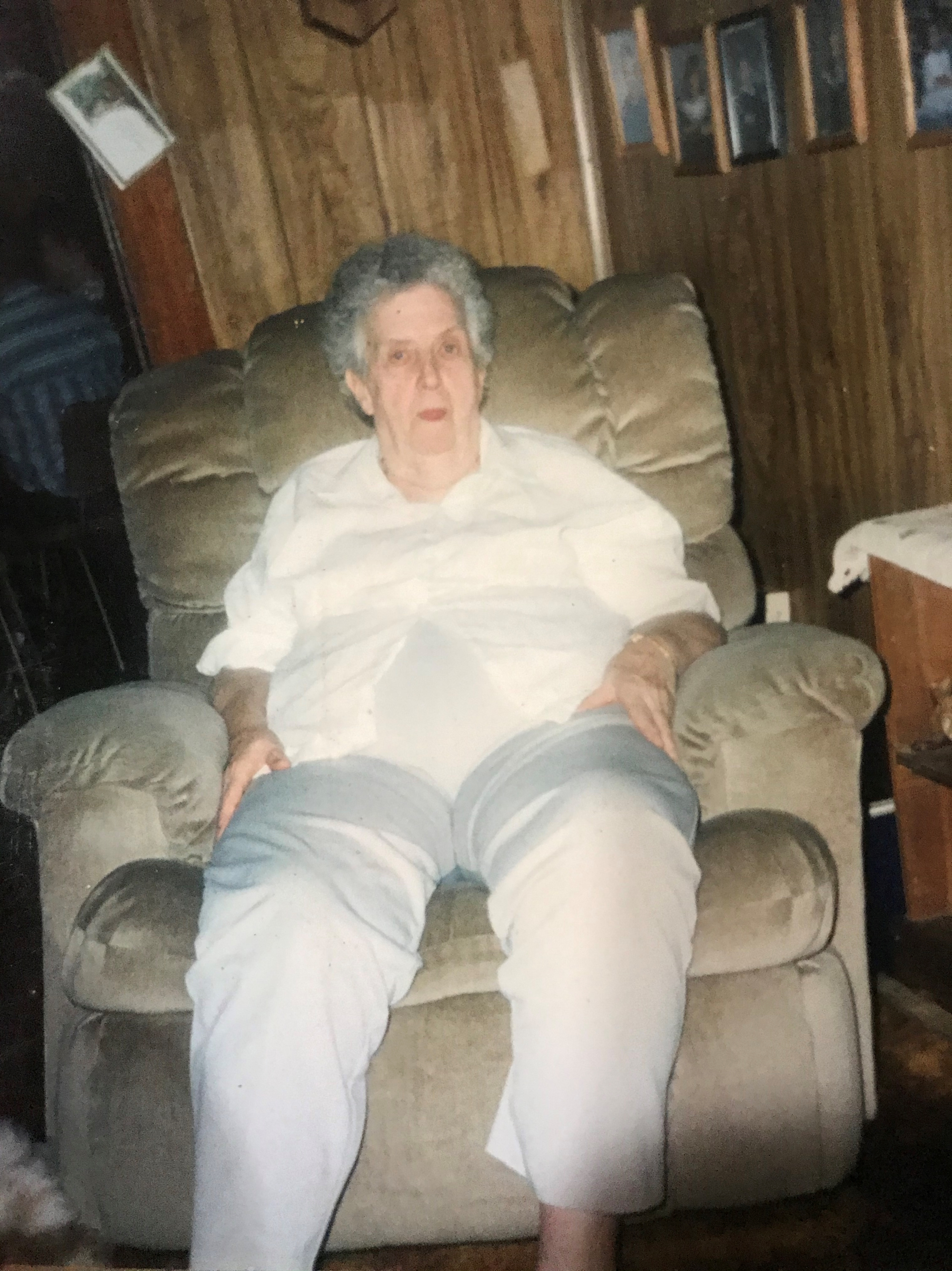 I blamed the Oncologist that they all saw and questioned why he can’t stop the inevitable it’s not like he didn’t know it was coming right? We’re obviously all ticking time bombs waiting to explode. Why can’t anyone help us?

My Aunt Ronnie was diagnosed and fought for years. I was at church when I got a text from my friend that they were calling hospice in.

Hospice was a dirty word to me, times were never good then. I knew it meant we were at the end. I now know what a beautiful gift hospice is to the community but at time I was a confused and angry teenager. I walked into the hospital room to see Aunt Ron, the radiation burns on her chest looked so painful, she greeted me. “Hi Sis” she said meekly. I kept it together until I left the room and brokedown thinking how she was the same Aunt Ron that was yelling over the crowd at my cross country meets, cheering us all on, she was now so fragile.

The breakthrough in technology was just coming available for BRCA Testing. Everyone has a BRCA gene but in some people the gene is mutated and that increases your risk to around 80% for a breast cancer diagnosis and around 60% for ovarian cancer. It was new testing but for me it was a relief, a distraction from the world crumbling around me. One by one the remaining members of my family were getting tested. It’s a personal choice between knowledge is power and ignorance is bliss. I chose knowledge and so did my mom and Aunt Terri and a few other women in my family.

Not long after my Aunt Rons passing my mom and Aunt Terri had a double mastectomy and hysterectomy. I felt empowered. We had a chance, they were both so strong it made me feel strong. Like we were going to get this before it gets us.

The night before my moms surgery she was preparing and didn’t come to church. I went to the alter to pray for a quick and swift surgery but I wasn’t prepared for the emotion that was about to hit me. I wept, hands stretched towards heaven.

“God, thank you for giving us the opportunity to beat this, but please let this surgery go smooth. Please don’t take my mom.”

I am now 30 years old, it really is hard to fathom a 30 year old getting/having cancer but here in my small little community I know of three woman not much older than me. One just recently passed after a courageous hard fought battle, our hearts have been aching and on fire at the overwhelming loss of such a vibrant mother, beautiful wife, and young soul. It’s really hard to make sense of it. I ask a lot of whys. A tragedy that has so painfully opened my eyes to it can hit anyone, at any moment.

As I age I learn to embrace the color pink, my perceptions were misplaced by fear and anger but not now, now I see the color pink and I associate it with strength, courage, and bravery. Femininity is no longer a weakness, it is a superpower. 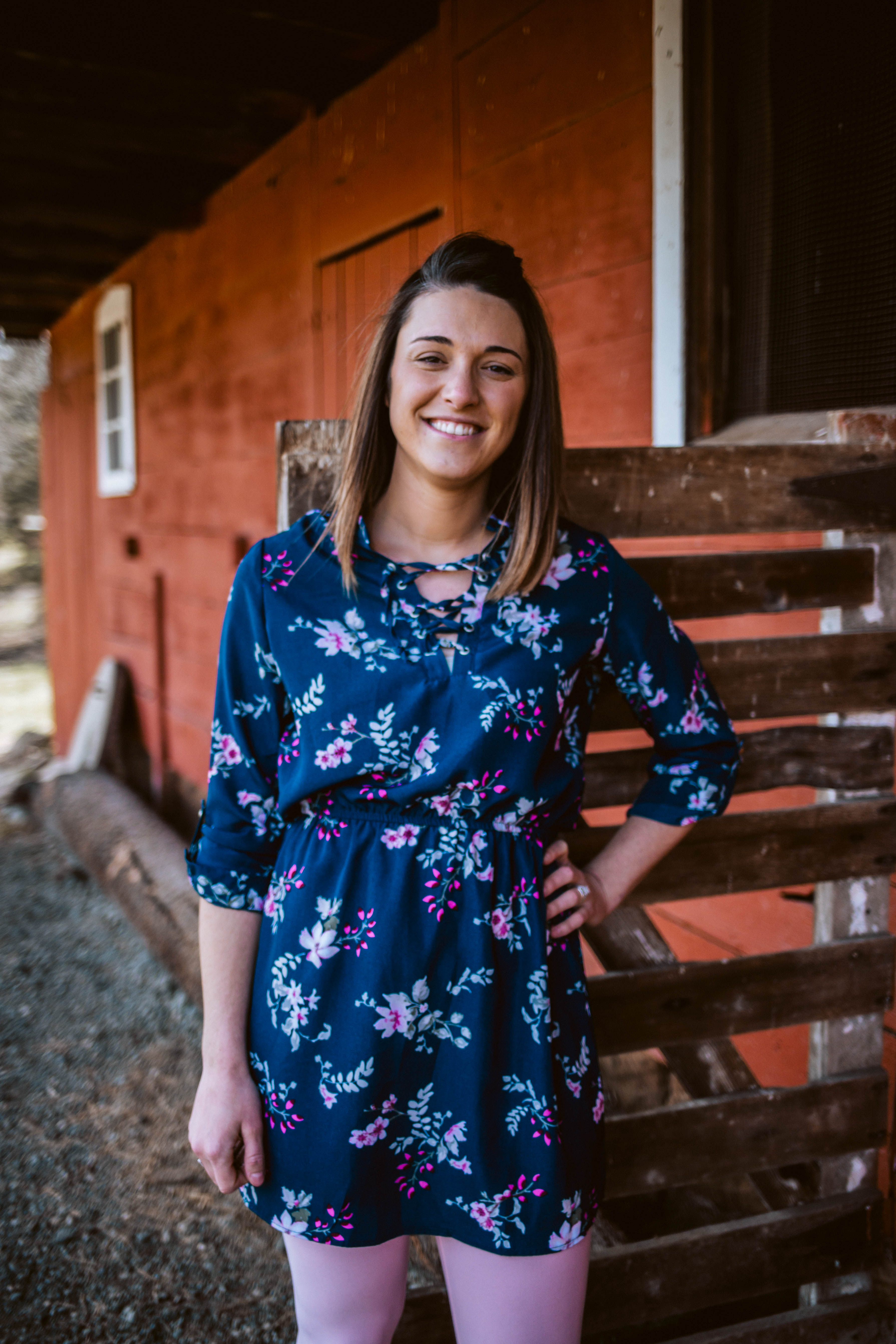