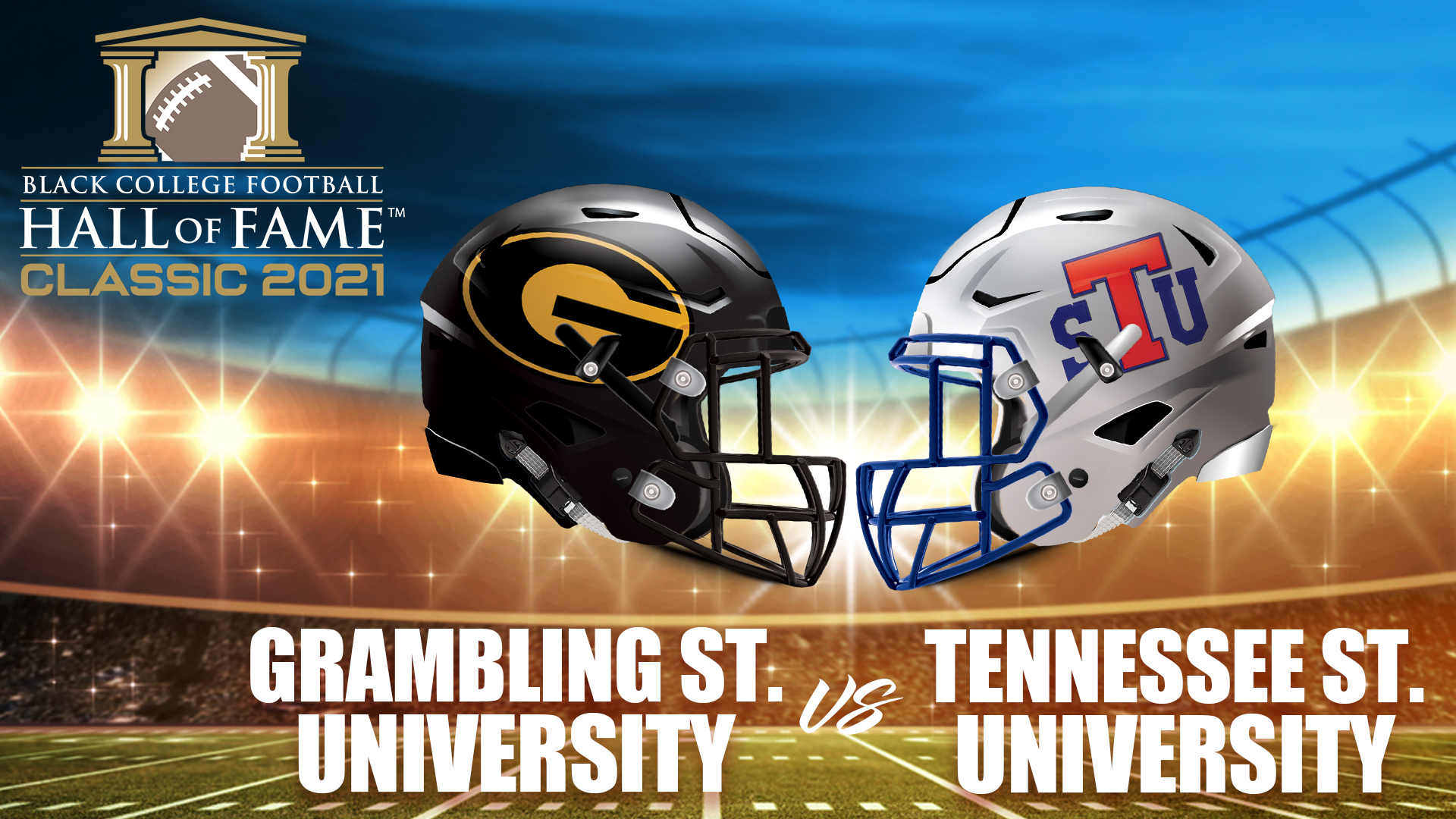 The Black College Football Hall of Fame (BCFHOF) announced its 13th Class today – the Class of 2022. Seven inductees were selected from a list of 29 Finalists who had been determined earlier by the BCFHOF Selection Committee.

“On behalf of the Board of Trustees, congratulations to the Class of 2022,” said BCFHOF Co-Founder and 2011 Inductee Doug Williams. “These men should feel proud of this honor. They have been voted some of the best to ever play, coach or contribute to football at a Historically Black College & University.”

Votes were tallied from the 10-member Selection Committee, comprised of prominent journalists, commentators, and historians, as well as former NFL General Managers and executives, and from members of the BCFHOF to determine the Inductees.

The Class of 2022 will make their first public appearance at the inaugural HBCU Legacy Bowl on February 19, 2022 in New Orleans, Louisiana.

About the Black College Football Hall of Fame