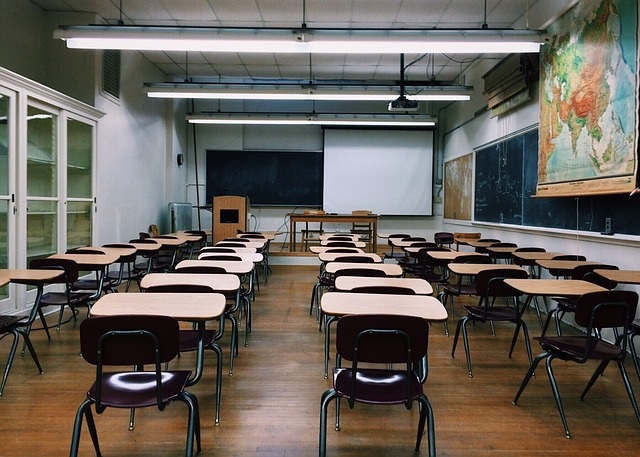 According to a press release issued by ODE, Ohio’s ESSA plan specifies, to the federal government, key aspects of Ohio’s education policy framework and reflects engagement with parents, students, educators and business and community leaders, as well as the governor and General Assembly.

“The development of the state’s Every Student Succeeds Act application has presented Ohio with an opportunity to review and refine basic aspects of education policy and identify key elements of a roadmap for student success,” said Paolo DeMaria, superintendent of public instruction.

Within the plan several areas are addressed:

The state also appears to carry a focus on vulnerable student populations (such as students in foster care and homeless students) by working with schools to identify barriers to achievement and strategies to promote improvement.

The Ohio Department of Education is expected to begin working with districts and schools to begin implementation during the 2017-2018 school year as approval of its ESSA application is pending.

According to the press release, the Department also will intensify its work on a comprehensive strategic plan for Ohio’s education system.

This plan, launched by Superintendent DeMaria and the State Board of Education earlier this year, will bring stakeholders together to develop the vision, goals, and strategies that can lead Ohio’s education system to excellence.

Officials explained that the strategic planning process will reach beyond those areas included in the ESSA plan and address educational needs in Ohio in a more comprehensive fashion. Officials explain the State Board of Education and the Ohio Department of Education are engaging parents, students, educators, and business and community leaders, as well as the governor and General Assembly. These individuals are working in issue-specific workgroups to help create strategies supporting improvement for all students and schools.

ESSA, which replaced the No Child Left Behind Act, requires states to clearly articulate their plans for using federal funds to ensure accountability for all students, create safe and supportive learning environments, encourage innovation and extended learning opportunities, and more.

The state requested and received input from thousands of Ohioans since spring 2016. Using that input, the Department developed and released an initial draft plan in February 2017.

Feedback was received on the initial draft plan and informed the development of a second draft. The second draft was reviewed by the four State Board of Education committees. Additional public feedback also was received.

Committee and public feedback informed the final draft that was presented to the full State Board of Education. The State Board amended and unanimously approved the draft plan on July 11, 2017. The draft plan was sent to Gov. John Kasich for 30 days for review.