(Sugar Creek Township, Ohio) – Three individuals accused of breaking into Fairless High School over the weekend have reportedly been identified.

Brewster Police Chief Keith Creter explained in a press release that several musical band instruments and work tools were dropped outside through an office window at the school around 2:30 p.m. on Sunday, November 11th. 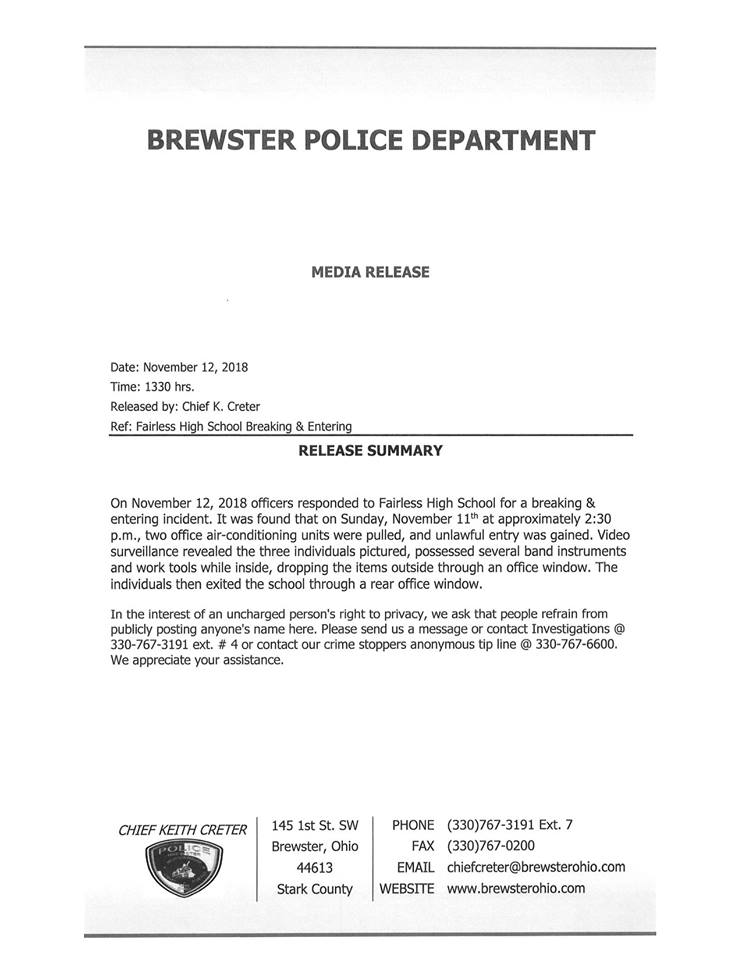 Investigators took to Facebook on Thursday, November 15th with confirmation that all three suspects have been identified. However; their names have not been released and at this time no charges have been announced. 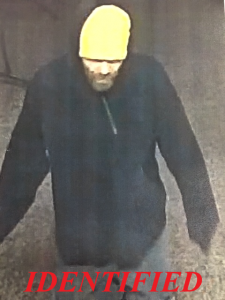 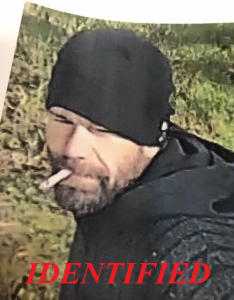