A 14-year-old boy is behind bars after a second bomb threat was reported at Newcomerstown High School. 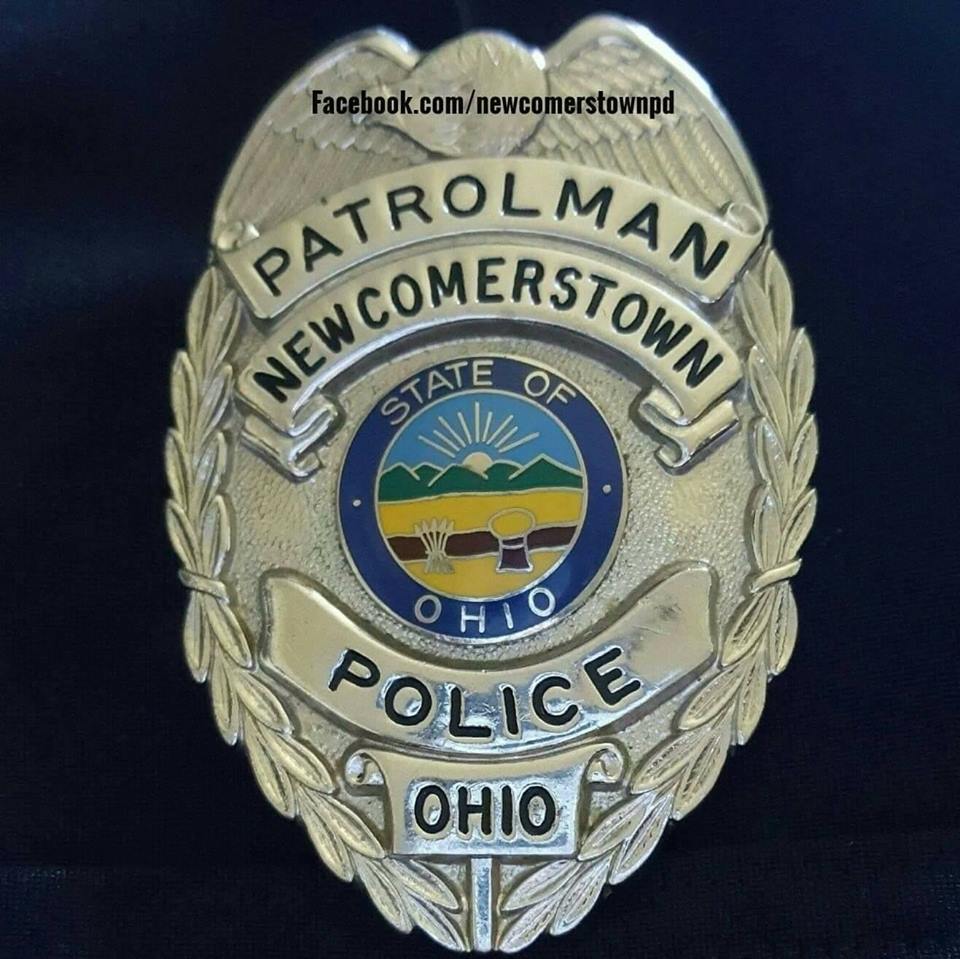 Newcomerstown Police Chief, Gary Holland, explained to Newsymom.com that police were notified of the initial bomb threat on Monday evening.

The threat had been posted to the social media site and phone app, Snapchat.

Chief Holland confirmed that officers along with the Summit County Sheriff’s Office Bomb Squad conducted a full sweep of the building and were unable to locate a credible threat.

Students returned to class as normal on Tuesday.

However; Chief Holland explained around 9:30 a.m. Tuesday morning, the department was contacted by school administrators following the discovery of a second threat, also shared on Snapchat.

Investigators located the device in which the second threat was posted from and a 14-year-old freshman was arrested.

The teen appeared before the magistrate at Juvenile Court on Tuesday afternoon and is currently being held in the detention center.

“I don’t believe these two are related,” Chief Holland added. “I believe this second one is a copycat of the first one.”

The teen is expected to face charges of inducing panic.

Newcomerstown Police Officers will continue to check students’ bags before they are permitted to enter the building through the remainder of the week.

As for the initial incident, Chief Holland said the department is continuing to investigate and anyone with information is urged to contact the Newcomerstown Police Department at 740-498-6161.