Since May of 2011, Trinity Hospital Twin City has been a Catholic not-for-profit health care facility that was originally sponsored by the Sisters of St. Francis of Sylvania, Ohio as part of Sylvania Franciscan Health. On November 1, 2014, the hospital obtained a new sponsor when Sylvania Franciscan Health joined Catholic Health Initiatives (CHI, the second largest Catholic healthcare organization in the U.S.)

With operations in 19 states encompassing more than 102 hospitals, 30 critical access hospitals, 12 clinically integrated networks and ten insurance plans, CHI serves over 12 million individuals annually through its staff of more than 95,000 employees. As part of Catholic Health Initiatives, we at Trinity Hospital Twin City are guided by the Mission and Values as set forth by our sponsors, committed to delivering high quality healthcare services. The core values of reverence, integrity, compassion, and excellence are at the heart of our mission.

The elements of Catholic identity include respect for the human dignity of the person, holistic care, care for the poor and vulnerable, concern for the common good, promotion of justice, stewardship of resources and unity of purpose with the Catholic Church. 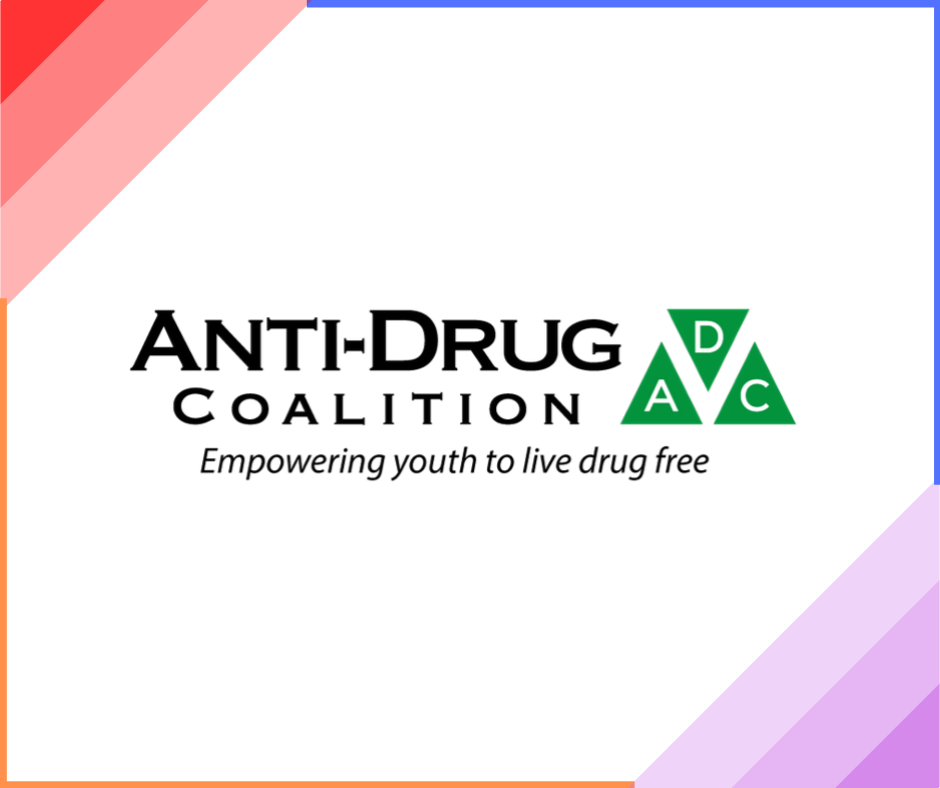 The coalition, lead by Jodi Salvo, hosts and participates in countless events, speaking, and demonstration opportunities each with an effort to reach as many youth as possible. The coalition focuses on the prevention of four main substances including marijuana, alcohol, tobacco, and prescription drugs. Research indicates youth often begin with one or more of these four substances before gradually using even more serious substances.

The coalition has set on with a mission to provide the knowledge and assistance needed for youth to be empowered as well as parents and guardians. They utilize and share all resources possible to ensure everyone has access to the tools needed to help children lead drug-free lives.

Big Brothers Big Sisters of East Central Ohio has been active since 1973. The organization serves children in Tuscarawas and Carroll Counties and oversees school programs in eight different school districts across both counties. +

Community-Based Program: Volunteers over the age of 18 are matched with a child and spend a minimum of 4 hours a month together in the community while building a relationship and working on goals they set together.

School-Based Program: High school students and adults are matched with a child at a school location and meet for one hour weekly either during the child’s lunch, free period, or after school during the school year. Programs provide weekly activities.

Pen Pal Program: Littles waiting to meet their Big are matched with a Pen Pal that will write back and forth with them, provide them encouragement, and develop literacy skills with them. This program was developed by and acts as a partnership with Newsymom LLC.

Building Brotherhood Program: Developed for boys that are specifically waiting for a male mentor. Once matched, specific dates and times are provided for these matches to meet at the YMCA where there are a variety of sports and activities they can choose from. 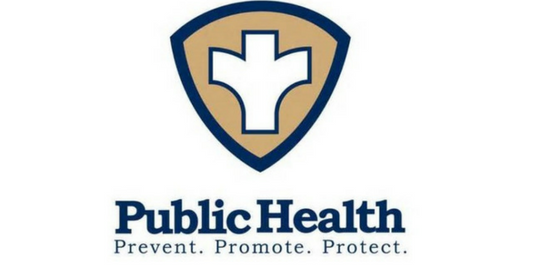 Tuscarawas County Board of Developmental Disabilities

The Vision of TuscBDD is for a community that recognizes the importance and potential of all citizens. TuscBDD has set out with a mission to enhance the lives of individuals with disabilities through quality services and community partnerships.

Before 1950, children and adults with developmental disabilities had little opportunity to become educated or trained for jobs. Public school systems and local businesses excluded them. TuscBDD arose from a grassroots effort by parents and concerned citizens in 1955 to provide educational services to 12 children with developmental disabilities through the creation of Starlight School. This was the first hope for many to remain outside of institutions and still receive services.

Over time, Starlight School has evolved into TuscBDD, which is a publicly funded county governmental entity offering an array of programs for over 600 eligible individuals. Regardless of our size, name, and funding sources, our purpose has remained the same – quality services to eligible individuals for all life stages.