He said “I don’t want that sauce on my noodles, I just want salt and pepper and butter.” I encourage him to try the sauce first and if he didn’t like it then he could have just butter noodles. Inside my heart was smiling because I used to do the exact same thing when I was his age. I also used to chuck hot dogs out the sliding glass door in to the yard when I didn’t want to eat them but that’s a story for another day.

It’s my sons birthday today and I am reflecting. Seven years ago I was in labor with my first child, 95 pounds heavier than my previous athletic build, my face speckled with pregnancy acne, nose spreading half way across my face, and there was so much nervous energy built up in the room. My cousin and my husband were in a farting contest as I labored. I still wonder how I endured a room with those two for over 24 hours. 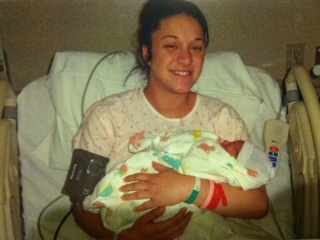 I was induced so the first 12 hours were nothing exciting, the next day everything normal took place, the doctor broke my water and started Pitocin. The pain became unbearable and I asked for the epidural. They were going to start the procedure and my IV stopped working. I was hanging from the side of the bed hanging on to an aid and my contractions were in full force. They stuck me seven more times trying to get another IV started. My husband had to leave the room because he couldn’t handle watching the pain I was in. My mom came running in – “I’m here Jessi, I’m here, just hang in there, in the name of Jesus let them get this IV started.” They did.

The epidural was placed and almost immediately things went wrong, my sweet boy’s heart rate was dropping rapidly, my blood pressure bottomed, I was vomiting, and on the verge of fainting. My mom was praying and I remember looking up at that nurse. She was explaining an emergency C-Section because they were concerned about the baby. It was all so fast, and I kept staring in to her eyes trying to comprehend what she was saying while she held my hand and softly told me to try to stay calm. I felt two tears run down my cheeks, and inside I said God give me strength. I knew if one more tear ran down my face I wouldn’t be able to control my emotions any longer and was terrified it would put more pressure on my baby.

By the hand of God his heart rate came back up and my blood pressure began to rise. I ended up not having to go through with the C-Section. I delivered a 7 pound 4 ounce baby boy with the most amazing black wig of hair. His cord  was wrapped around his neck, his color was blue and his cry took seconds that felt like hours. When he belted out his first sound to the world my  husband had tears streaming down his face and I just stared at the baby in disbelief knowing matter of factly that his life was the most amazing and precious gift that had ever been given to me. 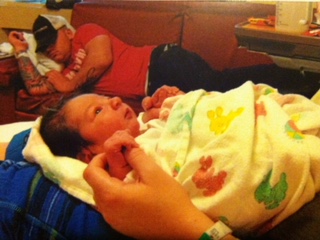 Fast Forward 7 years and here he stands before me. That same black hair and I still feel an ache in my heart for how much I adore this child.

He is an old soul, with a heart as big as the ocean. I am fascinated with his mind, fascinated with his daily growth and his ability to see the good in everything. His resiliency through the ups and downs of life is inspiring. He walks on his own path and grows at his own pace and I get to watch him and guide him, which is a gift that can not be weighed. 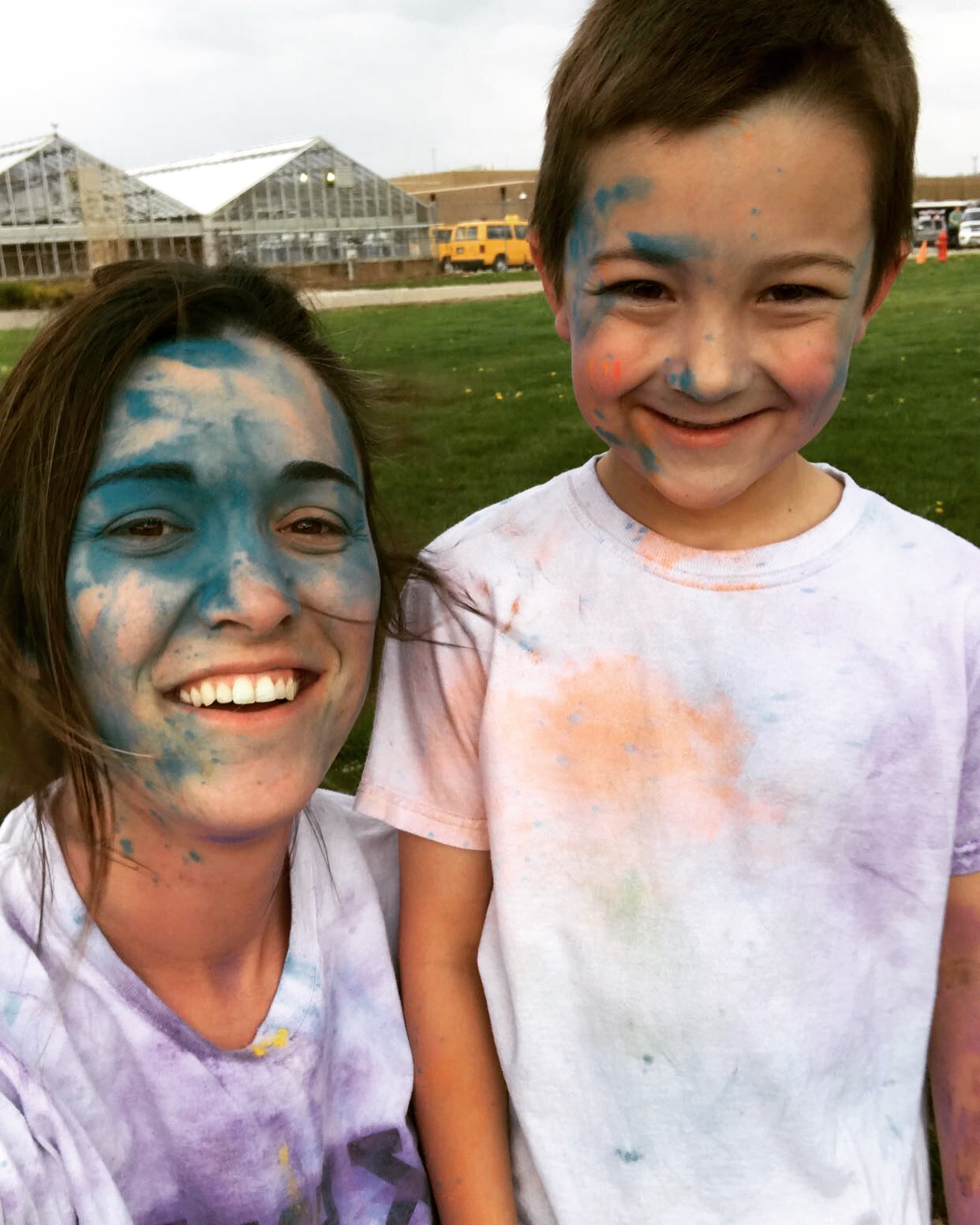 1 thought on “A Mother’s Letter to Her Son”