The late Judith S. Wallerstein changed the way we perceived how divorce affected children when she began a study in 1971 of 131 children from 60 divorced families and followed those children for the next 25 years.

According to the US Bureau of Census,

Her findings were astounding, to which she went on to publish several books which include, but are not limited to The Unexpected Legacy of Divorce: The 25 Year Landmark Study and Second Chances: Men Woman and Children a Decade After Divorce

Ms. Wallerstein advocated re-evaluating and adjusting custody arrangements periodically to make sure they suited the needs of children — and not the convenience of parents — as the children grew up.

Newsymom.com reported in a recent article the Ohio Supreme Court has passed a new standard parenting order allotting both parents equal time with their child(ren).

The unfortunate statistics are overwhelming on the outlasting effects of children growing up with only one biological parent, more often than not, the father. Mothers often being overwhelmed with the responsibility of carrying the extra financial, emotional, and educational burden.

Which leads me to my next question, if a father is, in fact, ready and willing to be involved emotionally, financially, and educationally why deny him that right? One would have to have some substantial evidence supporting your stance one would think. As previously mentioned, the courts are moving forward in shared parenting schedules which is giving blended families hope for what in the past felt like a hopeless situation.

Often in divorcing situations, one parent is left to move which can lead to a child needing to readjust to a new environment and even switching schools. According to an article provided by University of Notre Dame, – Jennifer Warlick, professor of economics and policy studies at the University of Notre Dame who has been studying the rate of school switching in South Bend—and the impact of changing schools on student achievement, states  “We need to tell people how detrimental it is to switch schools,” Warlick says. “We want to let people know how much they may be hurting their children. It puts kids behind, and they may never catch up.”

As a mother, and myself switching schools in the sixth grade, I can relate. The anxiousness that comes along with having to integrate in to a new environment can be overwhelming. Pairing that with a new home, new partner, and changes in parenting schedules, or even new step-siblings, it could be a tornado of emotions a child is forced to decipher through because of no fault of their own. 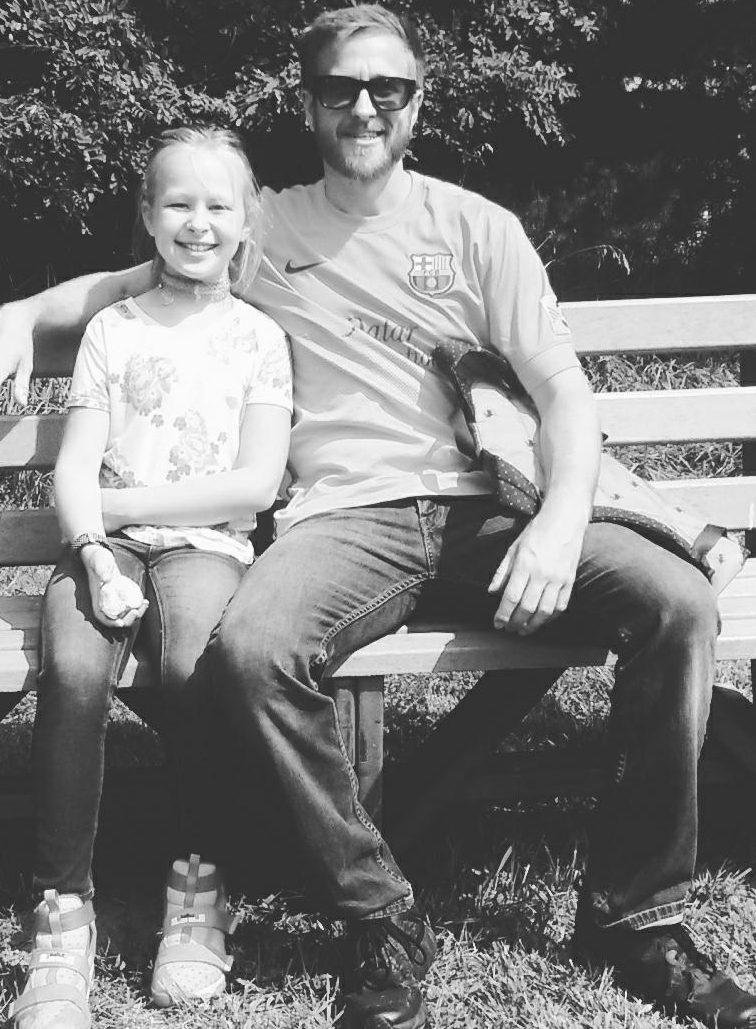 “I think shared-parenting or “co-parenting” is a very complicated subject with a lot of varying factors that’s not only a change from family to family, but also from time to time within the same family (as your article mentioned). However, if we boil it down to our main goal as parents (raising healthy, happy humans) then I think what you always hear is true; “You have to put the children’s needs first!” Now we hear
people say this all the time and it seems straight forward enough, but just because it is a simple concept doesn’t mean it isn’t difficult to truly do. It takes a lot of self-reflection (and courage) to let go
of your ego as a man or a woman and make decisions, sometimes difficult
ones, that will benefit your children’s well-being. We can (and should) continue to make changes and updates to the law that facilitate both parents ability to raise their children, however, in the end, the
parents need to put in the effort and the empathy to work together and support each other regardless of what ever might have transpired in their past. “

This mentality I have seen first hand with Thomas and his daughter. She continues to thrive in every aspect. She is smart, witty, and well adjusted and defies the statistics as a child of divorce, her parents undoubtedly put her first and that shows. 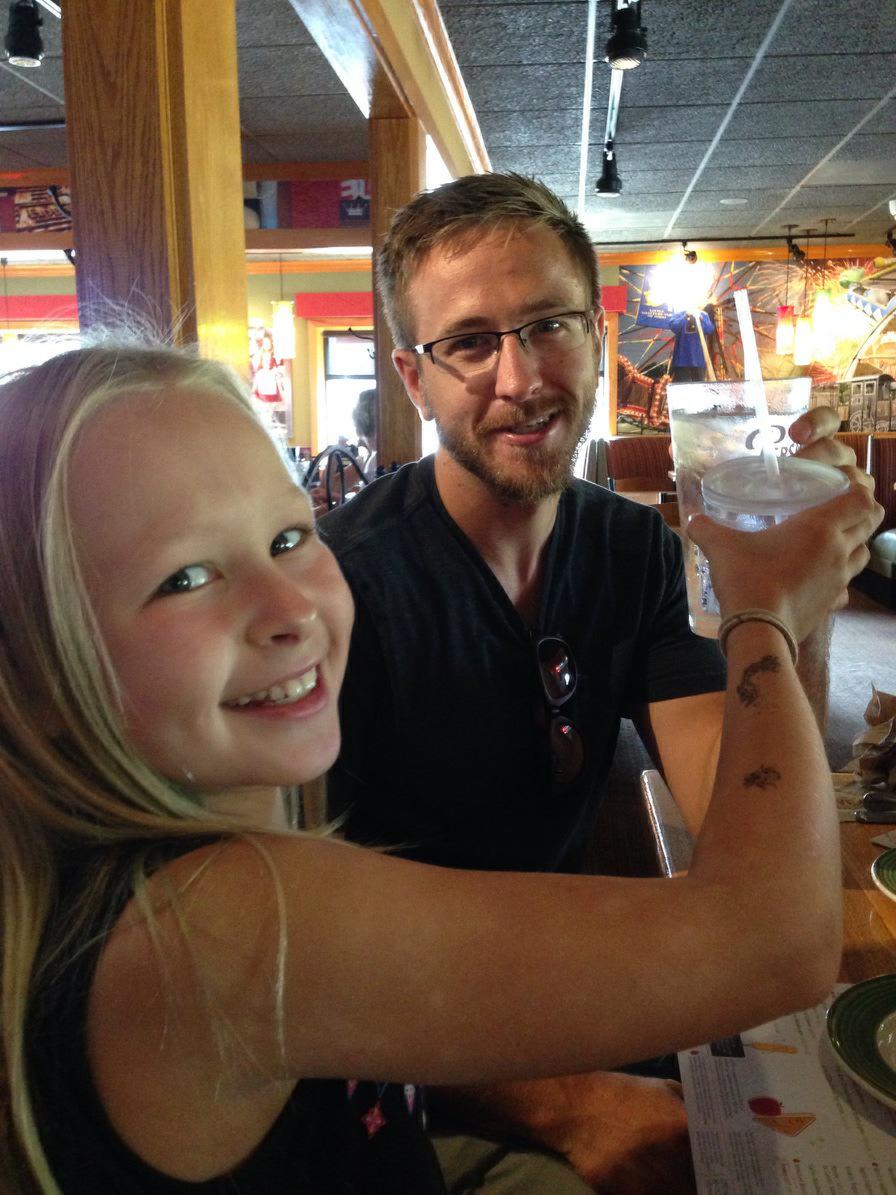 Thomas goes on to say “Parenting is something I could talk about all day! I like the idea of supporting other parents. We are all in this impossibly difficult mess together, we need to hold each other up not criticize and compare.”

I encourage anyone reading this article who feels it is time for lawmakers to take strides toward overhauling how the nation views blended families, as well as providing each and every one of those children with the necessary resources, to write your representatives at the link provided.

2 thoughts on “Children of Divorce & Step-Parenting: A Statistical Letter to Blended Families”