Just roughly a month before school starts and Connotton Valley is forced to name a new principal. 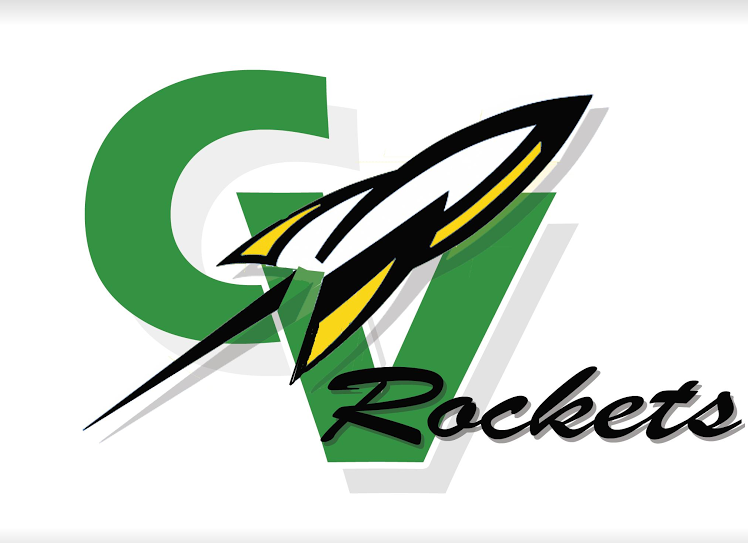 During the last Conotton Valley Board of Education meeting, the board voted to accept the resignation of Andrew Meister, effective July 31st.

Meister also stepped down as the assistant varsity girls’ basketball coach for the upcoming year.

During the same meeting, the board made the decision to act immediately and name a replacement to fill the late vacancy.

Members agreed to approve a one year contract with Superintendent Todd Herman, who will serve as the principal in addition to his regular duties as superintendent.

Herman will receive $40,000 per year for his work as high school principal.