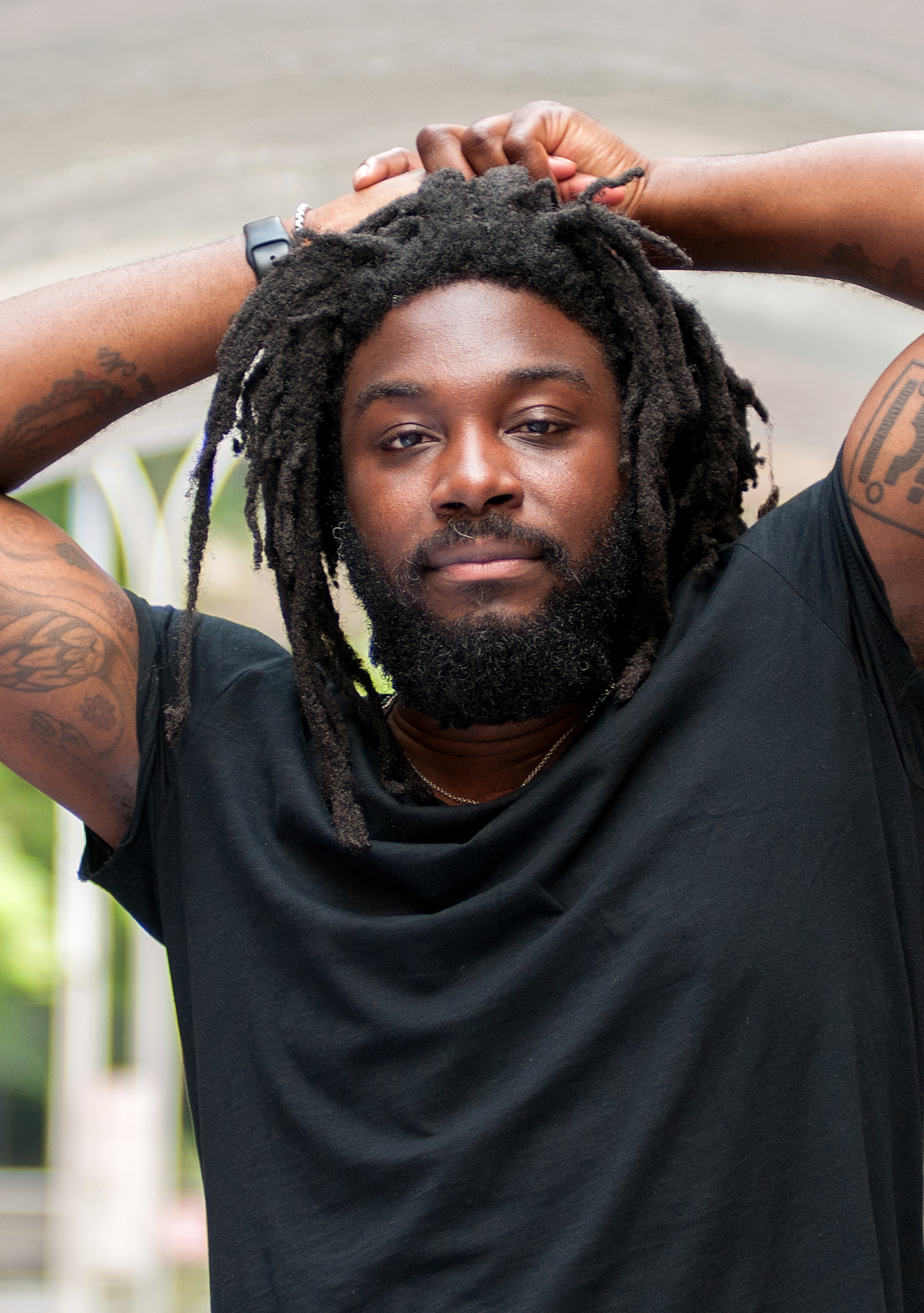 Reynolds was named the American Booksellers Association’s 2017 and 2018 spokesperson for Indies First, and served as the national spokesperson for the 2018 celebration of School Library Month in April 2018, sponsored by the American Association of School Librarians (AASL). Jason’s many works of fiction include When I Was the Greatest, Boy in the Black Suit, All American Boys (cowritten with Brendan Kiely), As Brave As You, For Every One, Miles Morales: Spider Man, the Track series (Ghost, Patina, Sunny, and Lu), and Long Way Down, which received both a Newbery Honor and a Printz Honor. His latest novel, Look Both Ways, was published in Fall 2019.

Jason has appeared on The Daily Show with Trevor Noah, Late Night with Seth Meyers, and CBS This Morning. He is on faculty at Lesley University, for the Writing for Young People MFA Program and lives in Washington, DC. You can find his ramblings at JasonWritesBooks.com.