An Ohio family is taking big strides in spreading awareness about a life-threatening genetic disorder that affects connective tissue in the body.

According to marfan.org one in every 5,000 people have the syndrome and three of every four inherit it.

In Bolivar, Ohio, a 12-year-old girl was recently diagnosed with the disorder. Her diagnosis may have also save the life of her father.

Savannah Shuman was diagnosed with Marfan Syndrome following a scoliosis exam. The doctor noticed she possessed common characteristics of Marfan such as long arms, legs and fingers. Shortly after her diagnosis was confirmed.

Her step father, Steven Strawn, who has been a major supporter along her journey, says Savannah’s diagnosis may have saved the life of her biological father, Wade Shuman.

Marfan Syndrome affects connective tissue in different areas throughout the body such as the eye, joints heart, and even the nervous system.

Savannah and her family made a trip to Cleveland on Sunday, March 26th to participate in the one mile Walk for Victory. The event is designed to allow people with Marfan to meet others also going through the same thing.

It also raises money. Team RWBSavannah ranked second in the amount of money, just behind the Cleveland Clinic, with roughly $2,400 raised. Donations can still be made to their team by visiting give.marfan.org.

According to Marfan.org, the disorder is one that cannot be cured, but patients are able to live a long, full life with proper treatment.

There are a number of treatment and management options that vary with each person as Marfan Syndrome affects everyone differently. Options may include medication, physical activity limitation, routine doctor appointments and sometimes surgery. 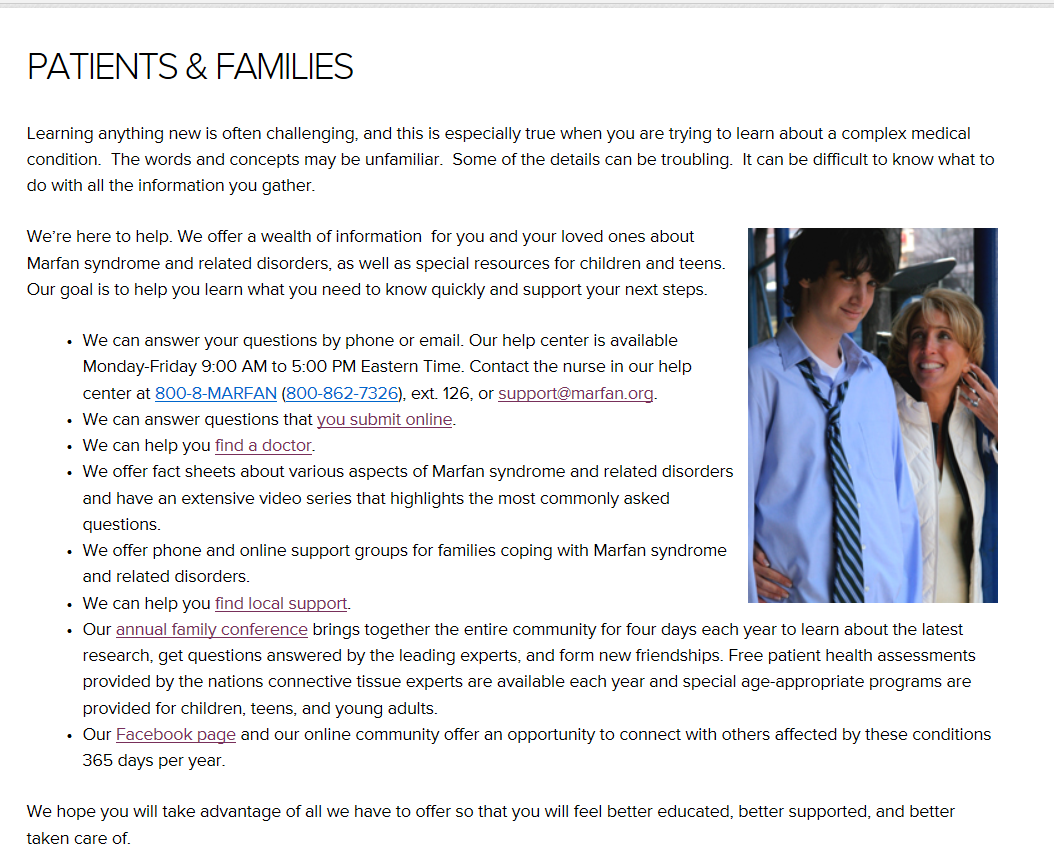