The North Canton Fire Department joins many in showcasing the true strength of the firefighter family in a recent tribute to a 4-year-old boy.

On January 8th, a father and three children perished in a house fire in McCormick, South Carolina. 4-year-old James Raugh was the oldest of the children and he had a dream to become a firefighter one day.

Fire departments throughout South Carolina began to pay tribute to the little boy by making sure he was put ‘on duty.’ 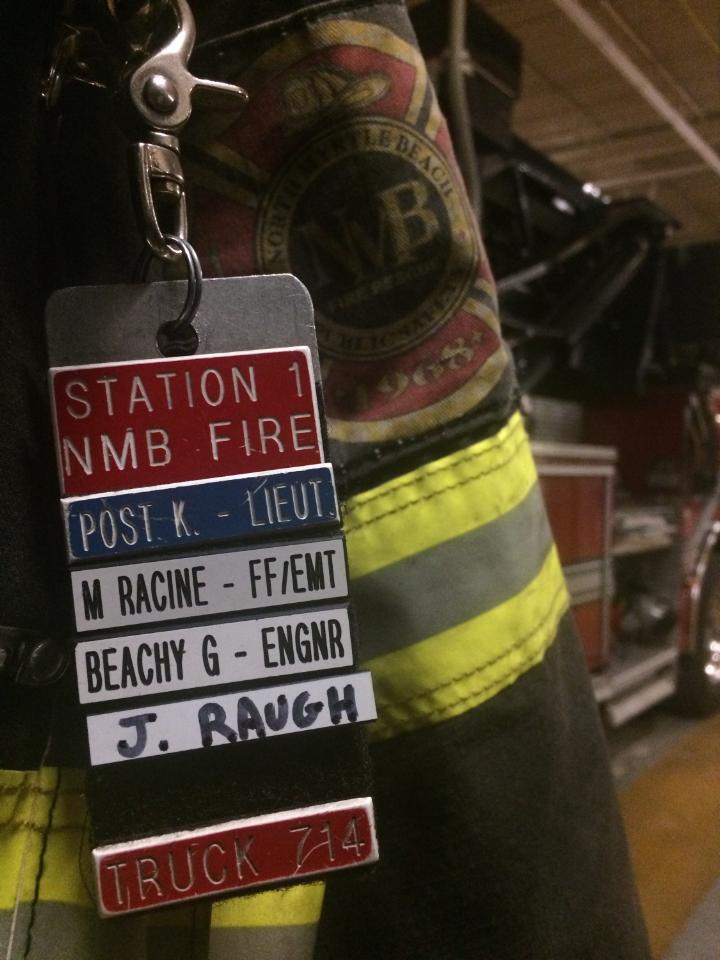 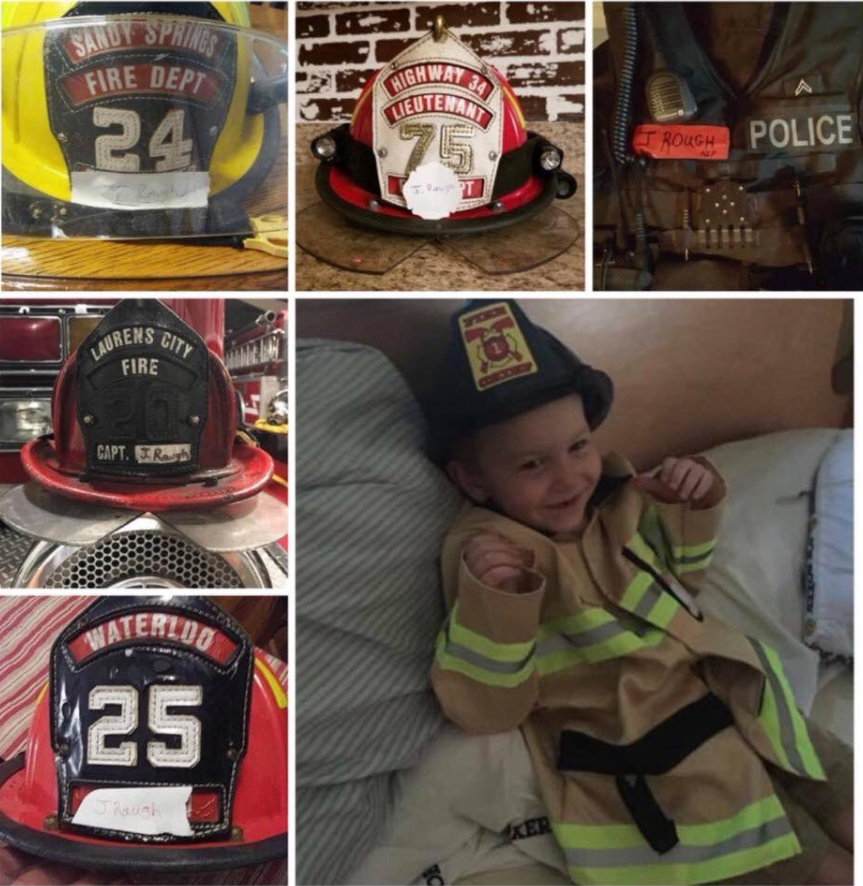 And others. But, the tribute didn’t end at the South Carolina Borders.

The Wallace Fire Department in North Carolina joined in to pay their respects. 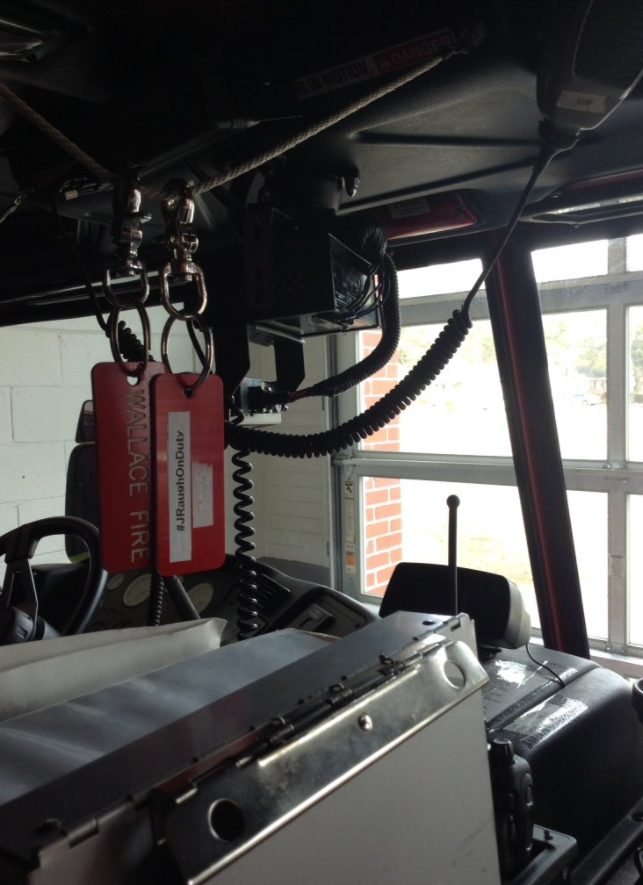 The inspiration to pay tribute to the boy even spread into Stark County Ohio. North Canton Firefighter Andrew Bailey explained, “A firefighter is a firefighter.”

And to him and many others even those with a dream to become a firefighter become a part of that family.

“We all thought it was right to treat him as one of our own and put him on duty for the day,” explained Bailey. 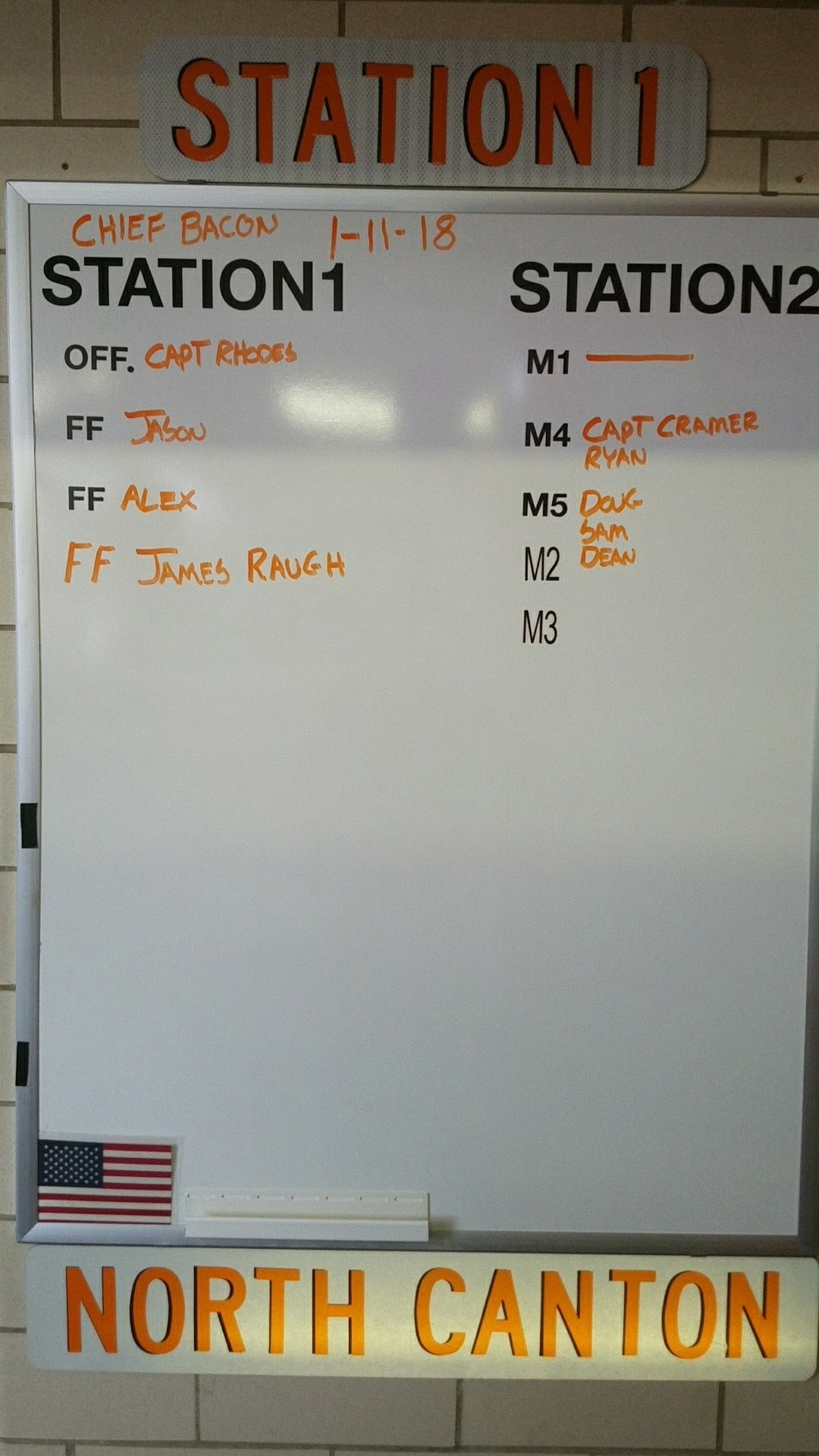 James Raugh was laid to rest on January 12th.