Debates surrounding proposed legislation to repeal and replace ‘Obamacare’ is opened in the U.S. Senate. 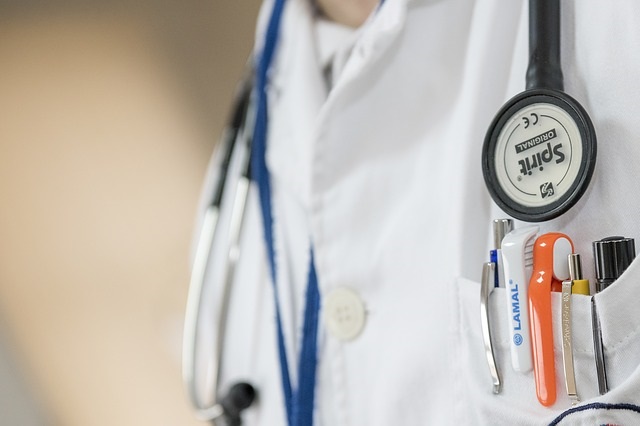 Approval to move forward with the discussion came by a hair with a 51-50 tally.

President Donald Trump has been urging lawmakers to work towards promises to repeal and replace the current healthcare plan.

However; many wonder if Republicans will be able to find consensus.

Just hours after Senators agreed to open debate, they rejected the Republican proposal to repeal-and-replace.

Following the vote, President Trump took to Twitter to criticize Republican Senator Lisa Murkowski, of Alaska, who voted against moving forward with the debate.

Trump stated on the social media power house. “Senator [Lisa Murkowski] of the Great State of Alaska really let the Republicans, and our country, down yesterday. Too bad!”

Floor debate on the legislation is set to continue Wednesday, however, officials note there is no guarantee there are enough supportive Senators to pass it.

There’s no telling what the final bill will look like. Reports indicate something is expected to be drawn up for a vote by the end of the week.