A new law that spreads awareness of fatal heart conditions in young athletes is set to go into effect next month. 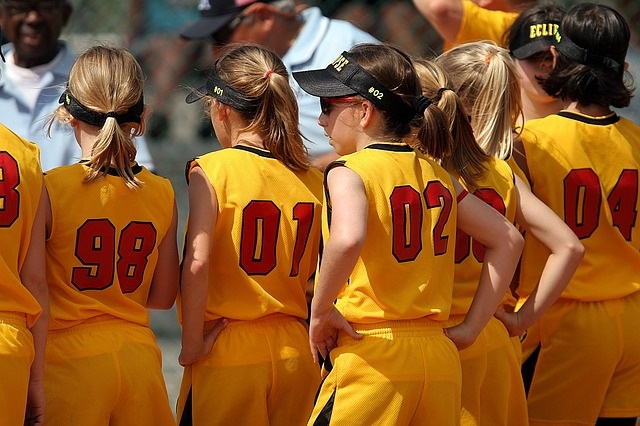 It calls for pre-participation education, online training for coaches, and guidelines for recognizing and dealing with the symptoms of sudden cardiac arrest.

According to Katie Seward, Tuscarawas County Health Commissioner, a “Sudden Cardiac Arrest (SCA) occurs when the heart suddenly and unexpectedly stops beating, cutting off blood flow to the brain and other vital organs.  Sudden cardiac arrest is fatal if not treated immediately, most often by a defibrillator.”

Senate Bill 252 is named after former Miss Ohio Lindsay Davis who suffers from a heart condition.

She has become a heart health advocate and has dedicated her career to raising awareness of the potentially fatal condition.

“Sudden cardiac arrest is the number one killer of student athletes,” said Davis. “At any moment I could have died because coaches and teachers had no idea this was even a possibility for someone who looked as healthy as I did at that age.”

Seward added that the new guidelines enacted require those listed to do things they never had to do until now.

The video they all must watch can be found on the Ohio Department of Health’s website.