A man is facing charges after reportedly leaving his son in a hot car while he gambled at a Stark County, Ohio establishment. 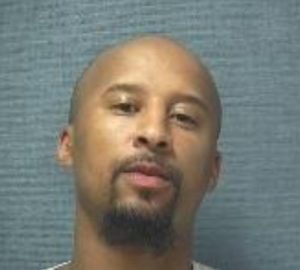 Reports note he told deputies he left the 5-year-old child in the car and admitted to “having a gambling problem.”

The police report also indicated the child was in “extreme danger,” but the child did not suffer any serious harm.

Grimes was arrested and jailed on a felony charge of endangering children. He was released from jail on Saturday, June 2nd after posting $50,064 bond. His next court date has not been announced.