(New Philadelphia, Ohio) – When illness struck a local family, Big Brothers Big Sisters of ECO, worked with them to ensure mentors and resources were available.

Big Brother, Phil Rufener, and Little Brother, Parker Wieland, have been matched for one year in the community-based program. Parker’s mother enrolled Parker, along with his brothers, into the program because their father had been diagnosed with ALS and was residing in a nursing home. Parker’s mother wished for Parker to have a positive, male role model to spend time and activities with. That’s where Big Brothers Big Sisters of East Central Ohio stepped in.

Today, Parker and Phil enjoy doing many activities together. Over the past year, their outings have included going to McDonalds, going to the zoo, spending time at Phil’s home with his family, and interacting with other matches at Big Brothers Big Sisters’ events.

Parker does great in school and he is involved in bowling and 4H. He has shown improved self-confidence and a sense of security through his match with his Big Brother. Parker likes taking care of the many animals at his home, and he continues to be a fun-loving, energetic boy who likes being with friends and family. 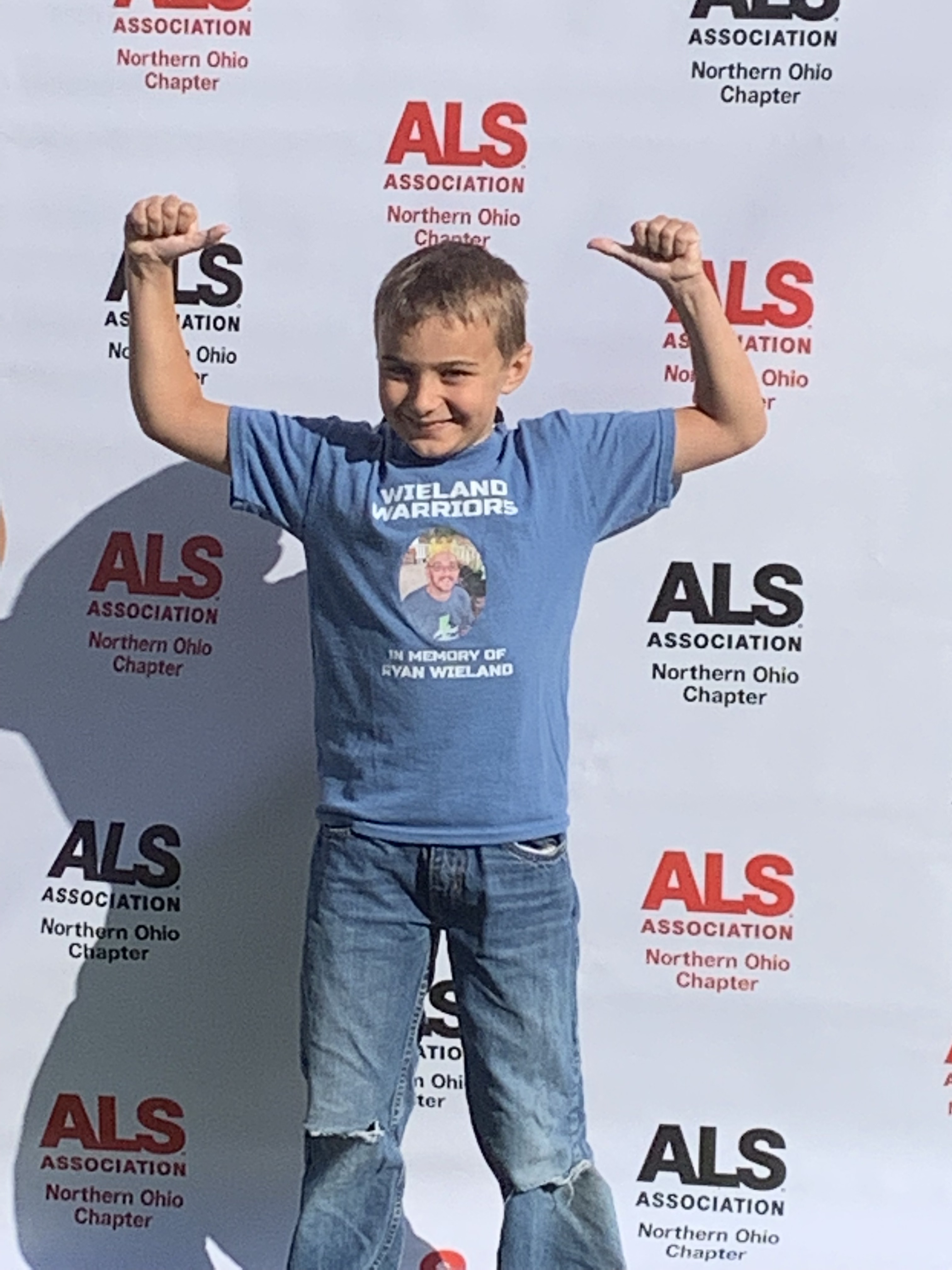 Parker is a thoughtful, caring individual who likes helping others. Over the summer, Parker decided to raise money for ALS. Parker displayed his creativity by crafting decorative flowers out of items that he finds, such as plates and glass. Parker enjoys talking about the process of making these decorations, and it is obvious that he spends a large amount of time designing the items, finding the materials to make them, and then creating them.

Through his hard work, he was able to raise over $1,000 toward ALS. He plans to continue raising money and hopes to raise even more toward this cause that is so close to his heart.

Parker is still raising money for the ALS association with a goal for next year of $3,000.

For more information about BBBS matches and how to get involved visit their website.