The cicadas are coming- May 2021 will be the time for the mass gathering of these large, loud insects with billions predicted all over Ohio.

The Ohio Department of Natural Resources (ODNR) has explained about the “Brood X” cicadas about to emerge. 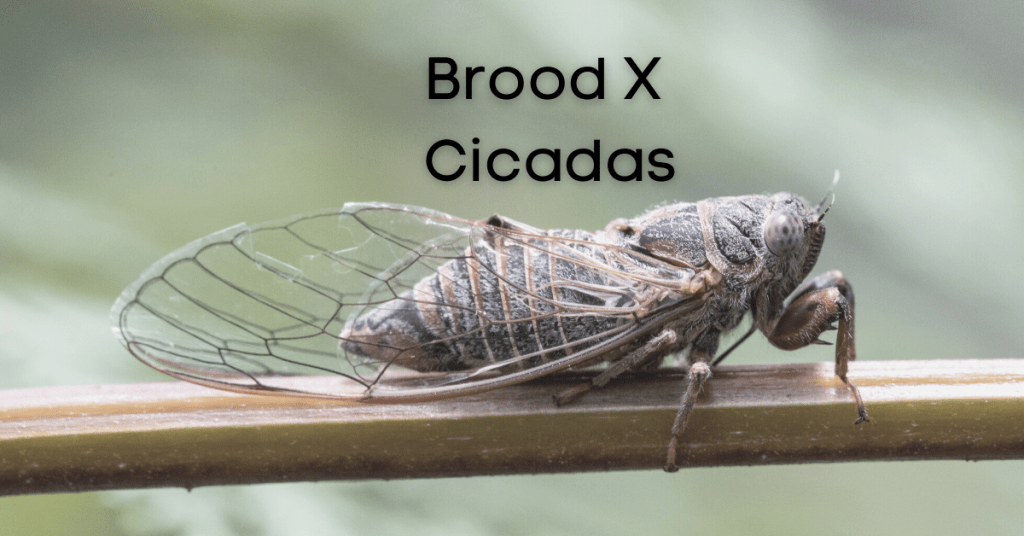 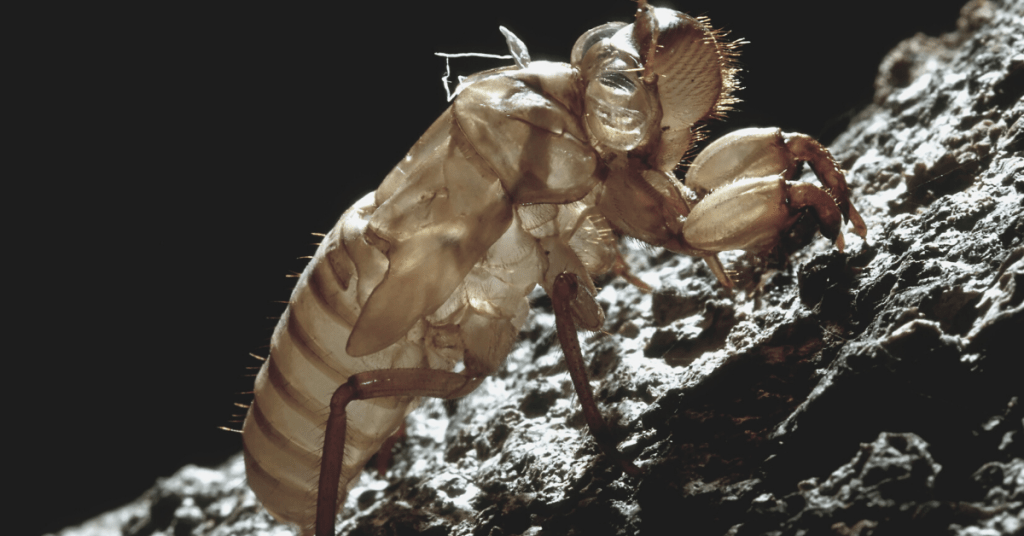 Download the free Cicada Tracking app called Cicada Safari and take photos of cicadas near you.  There will be a live interactive map of where cicadas are!