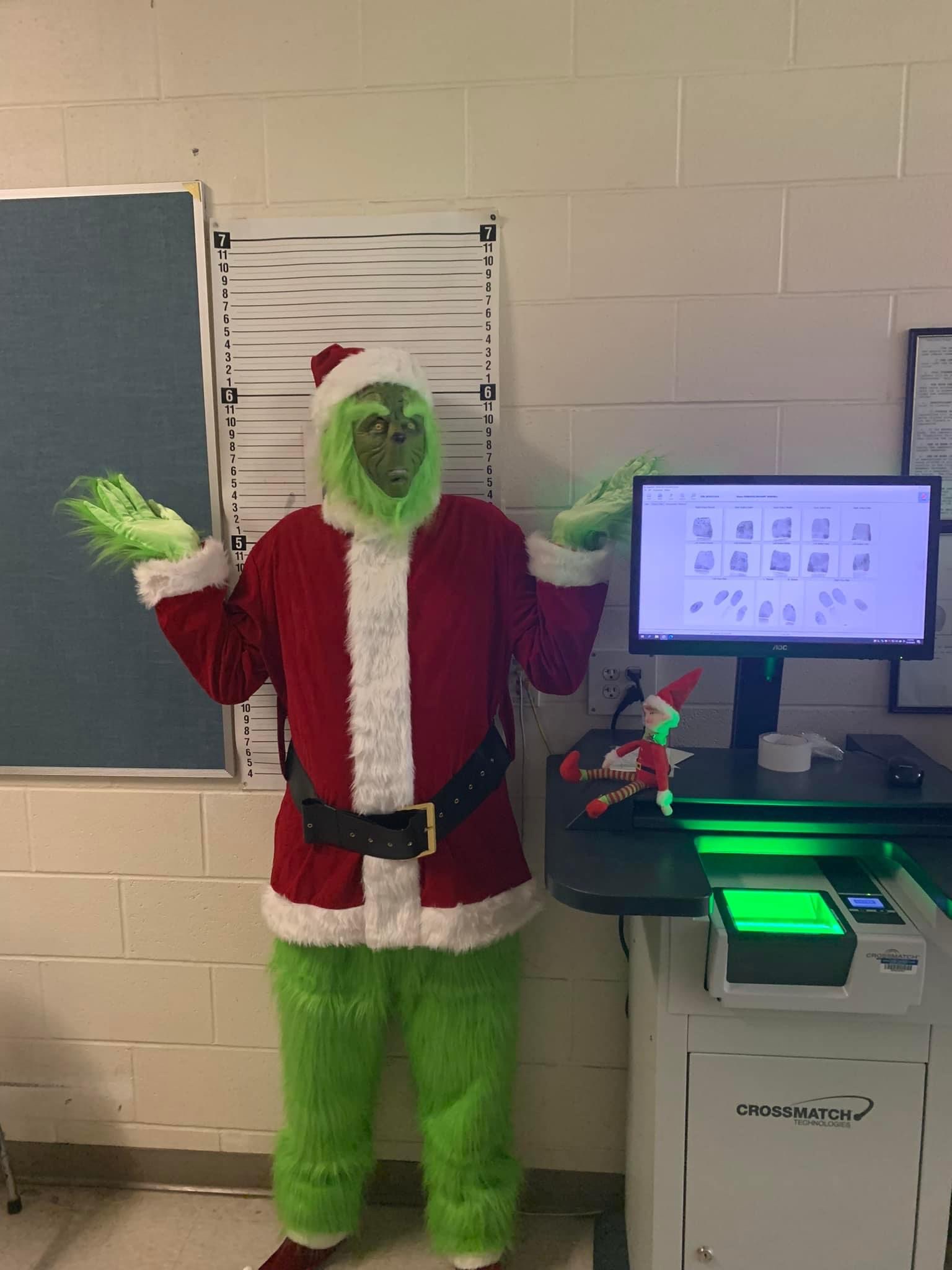 The Grinch was then transported to the Stark County Jail where he was booked into the facility on charges of theft, breaking and entering, and other charges. 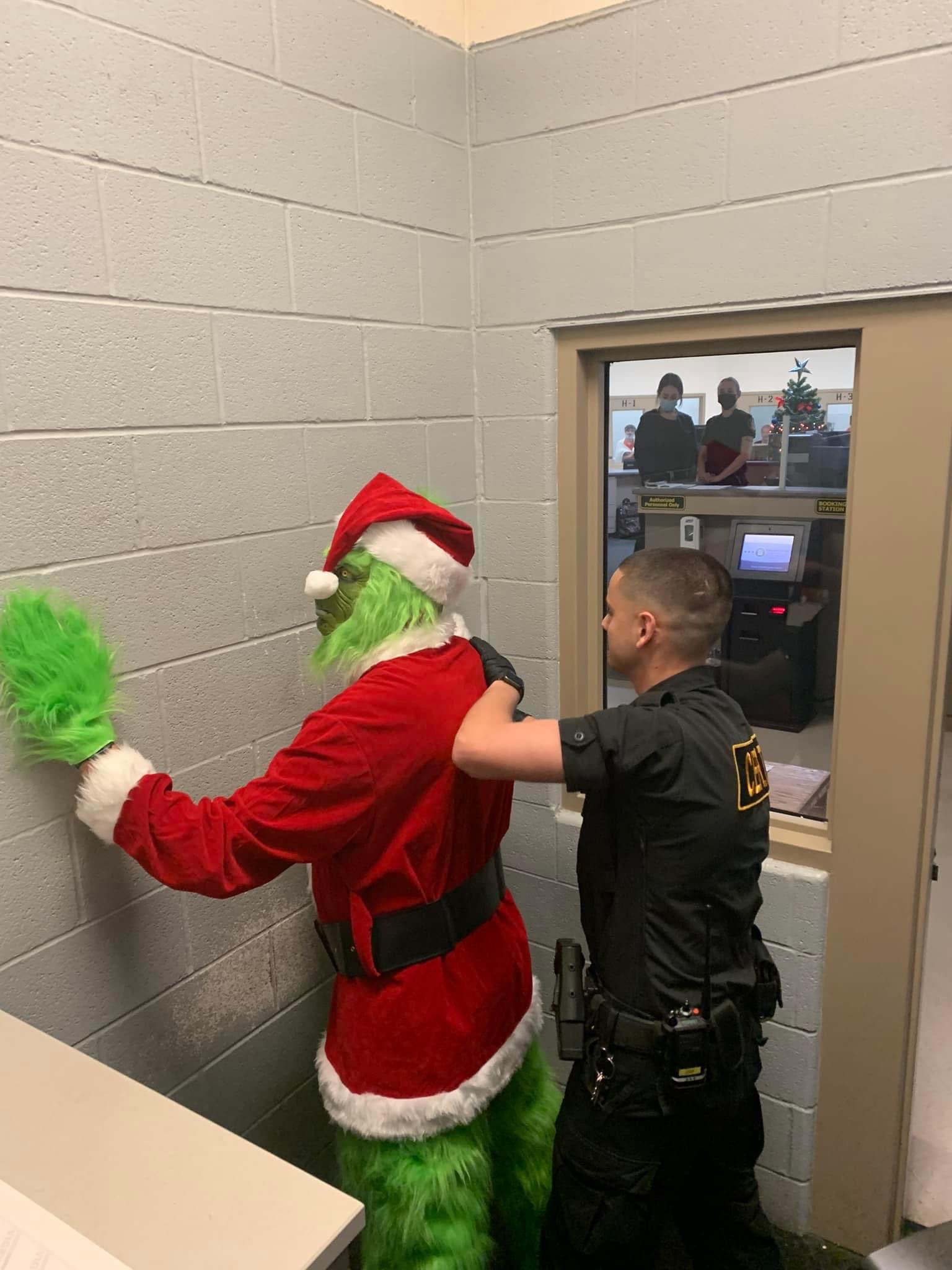 “Despite this one staring down with a Grinchy frown, we could not let him disrupt the warm lighted windows across our towns,” explained Sheriff George T. Maier. 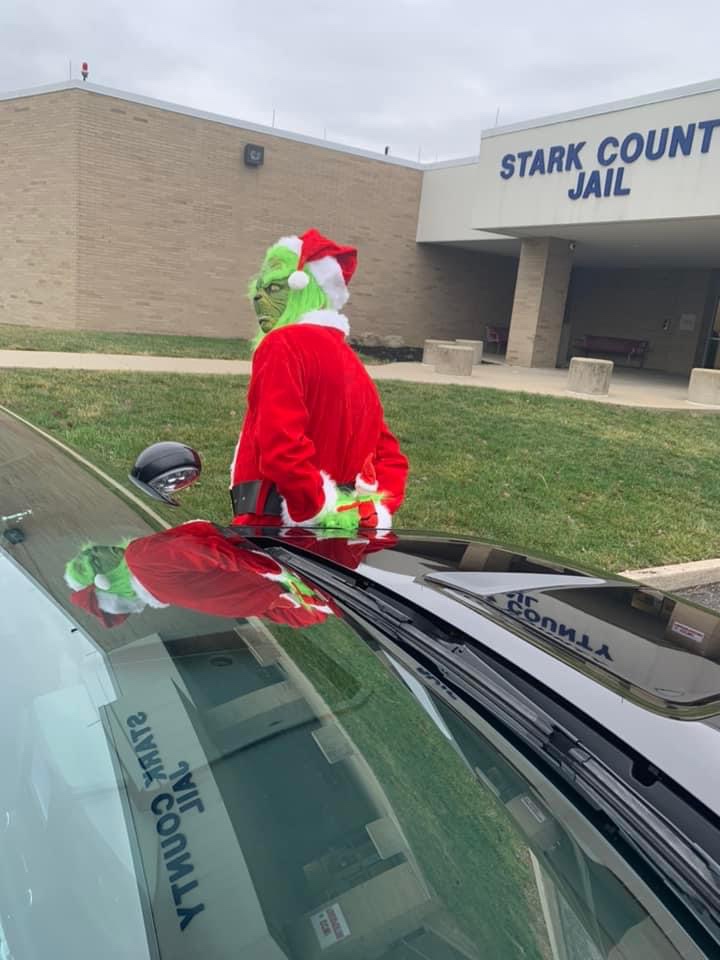 The Grinch will remain in custody until next week when he is expected to go before Massillon Municipal Court Judge, Edward Elum on Wednesday, December 21st. 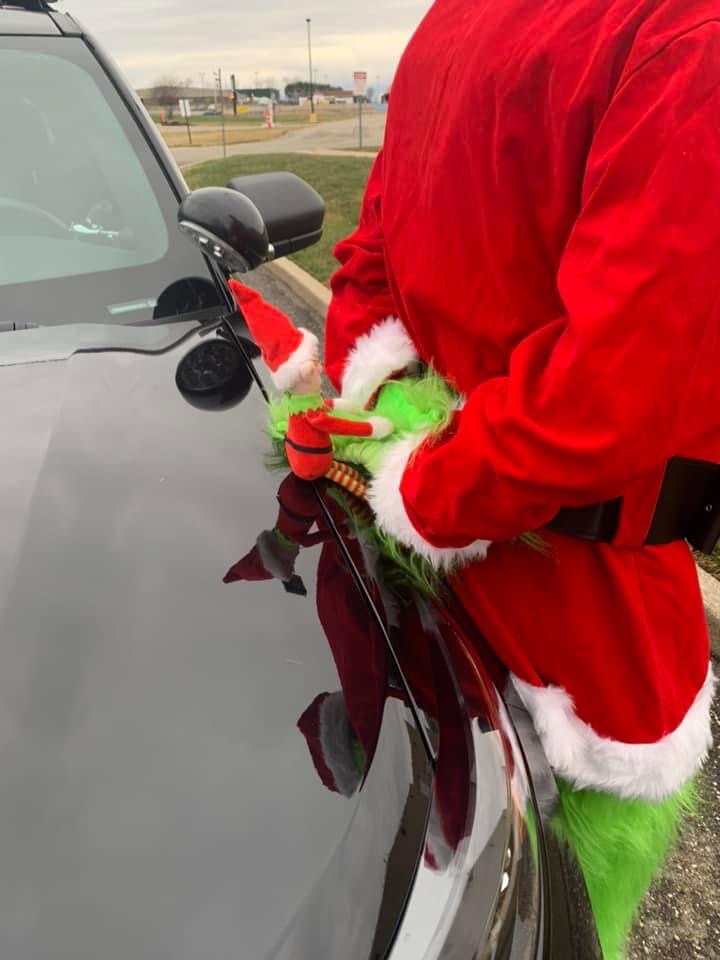 More information regarding the arrest can be found by visiting the Jail and Inmate Roster on the Sheriff’s App. You can download the app for free by searching ‘Stark Sheriff Ohio’ via your App Store on your smartphone. 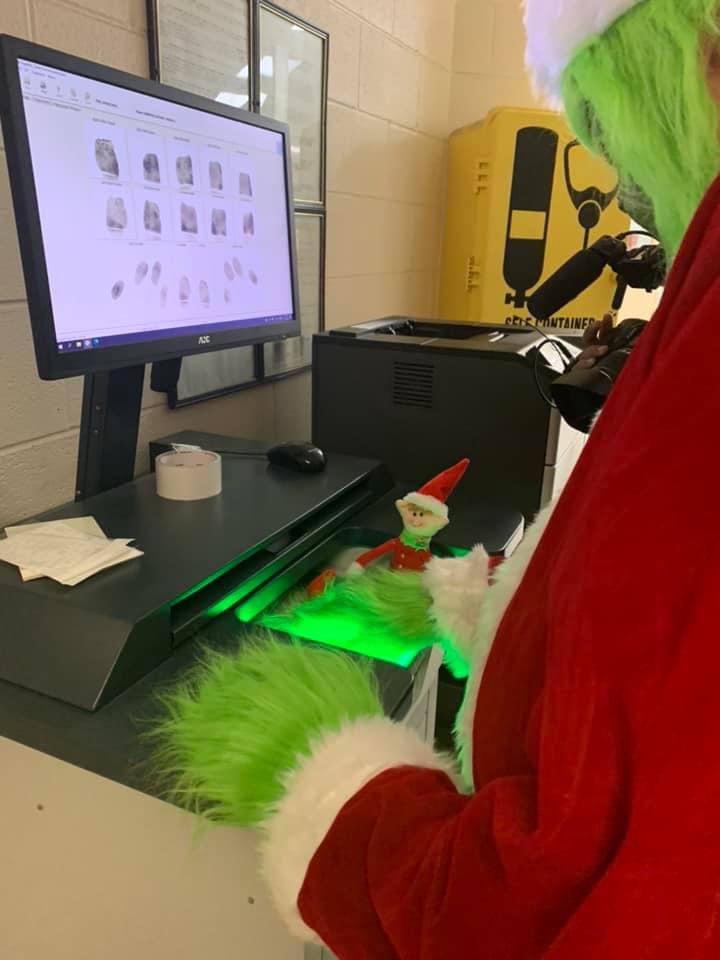 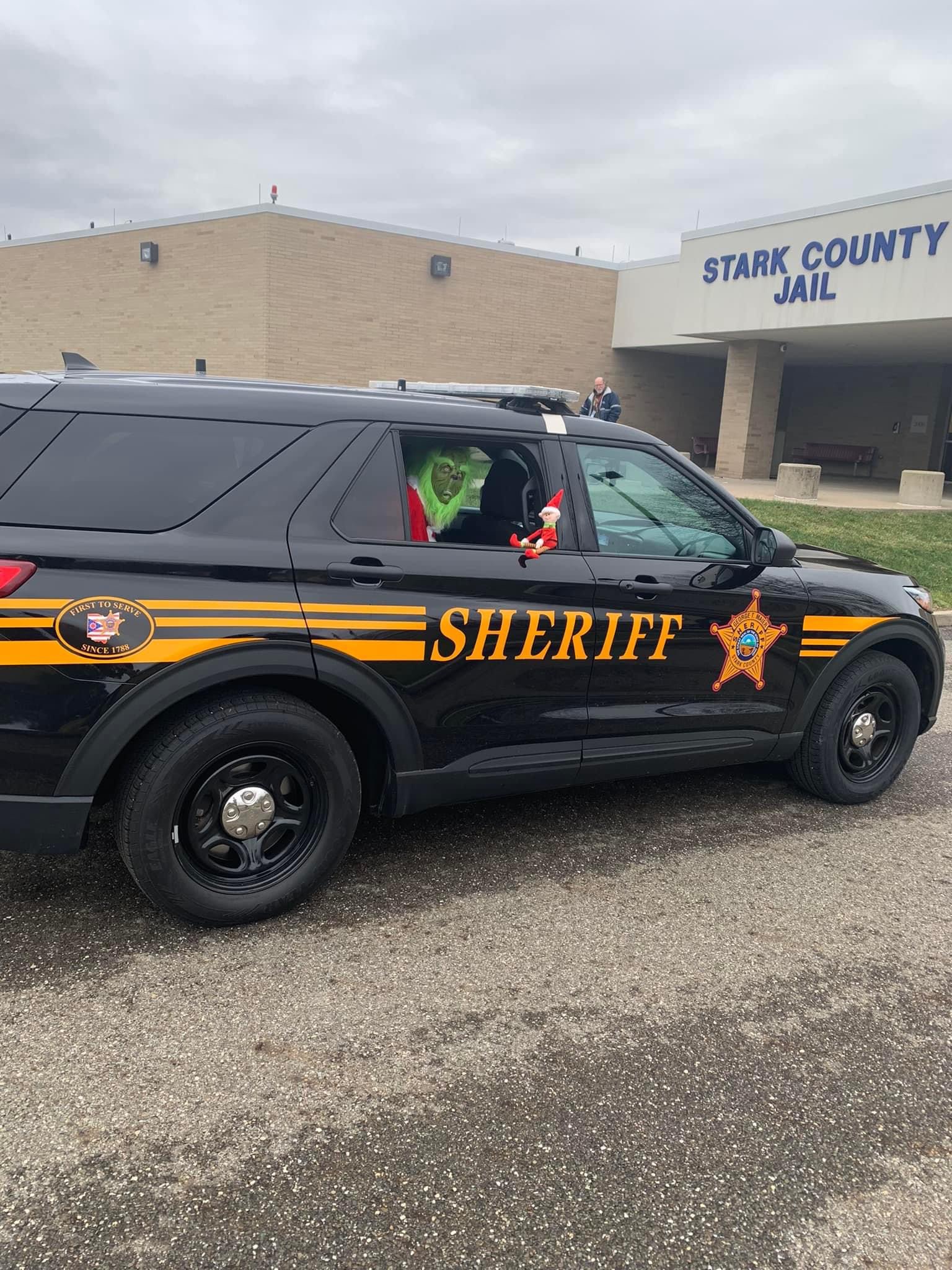