A near-ban on all abortions is once again up for discussion by Ohio legislators. 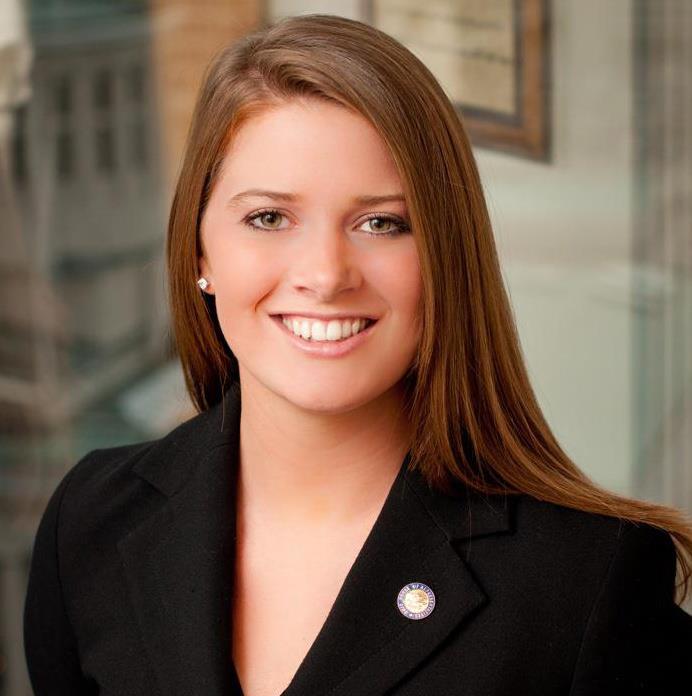 This is the fourth consecutive legislative session that has considered a bill that would ban the procedure at the first detectable fetal heartbeat.

That is as early as six weeks into pregnancy.

The bill was reintroduced this week by Representative Christina Hagan R-Alliance.

The last attempt to pass the bill ended with a veto by Governor John Kasich.

Supports of what has been deemed, the Heartbeat Bill, argue the legislation is an opportunity to ignite a legal battle in an effort to overturn Ro V. Wade.

Opponents argue women should have the right to make decisions affecting their bodies.

(Feature Image courtesy of The Ohio House of Representative).