The Queen’s Cartoonists bring the music of cartoons to the Performing Arts Center at KSU Tuscarawas on Saturday, October 8 at 7:30 p.m.

Pulling from over 100 years of animation, The Queen’s Cartoonists performances are perfectly synchronized to the films projected on stage. The band matches the energy of the cartoons, leading the audience through a world of virtuosic musicianship, multi-instrumental mayhem, and comedy.

Projections of animated films dazzle the audience, while the band re-creates original soundtracks note-for-note, or writes their own fresh compositions to modern pieces, all the while breathing new life into two uniquely American forms of art: jazz and animation. Tying everything together is the TQC brand of comedy – anecdotes about the cartoons and their composers, stream-of-consciousness humor, and elements of a musical circus.

Watch your favorite classic cartoon characters interact with the musicians on stage, and expect the unexpected from the Golden Age of Animation, cult cartoon classics, and modern animated films. Inspired by the cross-roads of jazz, classical music, and cartoons, TQC features Jazz Age composers like Carl Stalling, Raymond Scott, and John Kirby, alongside classical giants Mozart, Rossini, and Strauss (to name just a few).

As a special treat during the concert, students from Kent State’s Animation Game Design program will premier an animation set to the band’s music. “We’ve been planning this for several months now and I’m excited to see what the students have created and how the band interacts with the piece,” says David Mitchell, general manager of the Performing Arts Center.

The six members of The Queen’s Cartoonists, all now residing in Queens, New York, originally

hail from four continents. The band has brought their unique concert experience to performing arts centers, clubs, and festivals across the United States and Europe. TQC is equally at home performing in New York City subway stations, opening for the New York Philharmonic, or selling out shows at the Blue Note Jazz Club. They have been featured in over fifty publications, including The Wall Street Journal, The Chicago Tribune, The L.A. Times, The Houston Chronicle, NPR, and Mashable.

Tickets for The Queen’s Cartoonists start at $38 and are on sale now at the Performing Arts Center box office, 330-308-6400 or online at www.kent.edu/tuscpac. The box office is open Monday through Friday 8 a.m. to 5 p.m.

The Performing Arts Center’s 2022-2023 Season is sponsored by the Tuscarawas County Community Foundation.

Free and convenient parking is available for all shows. The Performing Arts Center is located on the campus of Kent State Tuscarawas at 330 University Dr. N.E. in New Philadelphia. 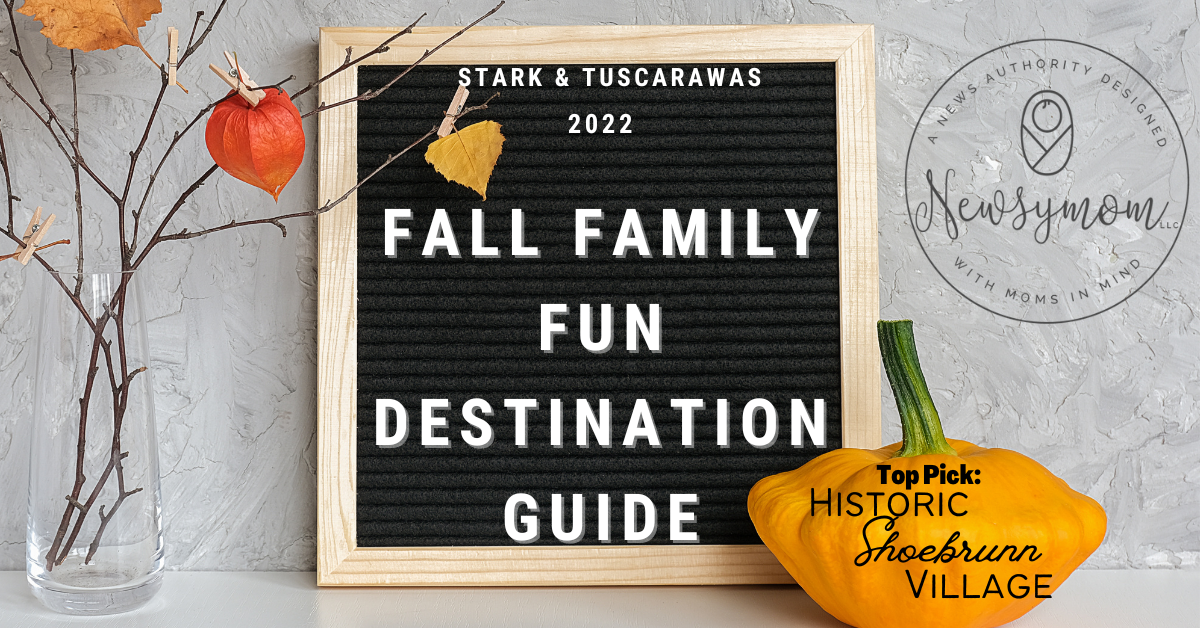