A Tuscarawas County toddler is recovering after he was struck by a vehicle Tuesday evening. 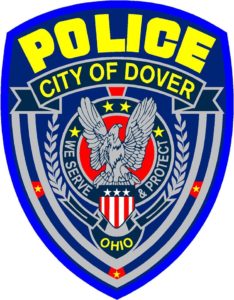 According to police reports from the Dover Police Department, the accident happened around 8:30 p.m. on Tuesday.

Police Captain Chad Mauer confirmed that the two-year-old boy reportedly ran out in front of a vehicle along Eat Front Street.

However; the child was note transported by ambulance.

Mauer added that he does not expect citations to be issued, but the investigation is still ongoing.

You can also find more information on this story by visiting WTUZ.com.