Ohio is one of the top states in the country for kids to be. 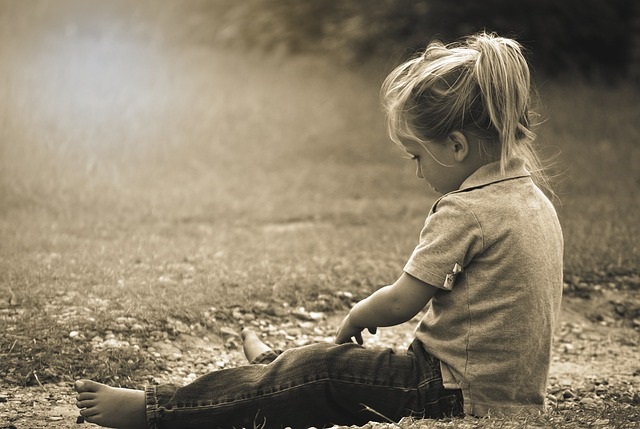 According to the Annie E. Casey Foundation’s 2017 Kids County Data Book, Ohio is ranked 24th when it comes to well-being for children.

The report also referenced new policies such as the Earned Income Tax Credit (EITC) and the Child Tax Credit, as major factors in helping to improve the state’s economic ranking.

A report published by the Ohio News Connection suggests this means there is still room for improvement.

Another positive factor released in the report is that 96 percent of kids in Ohio now have healthcare coverage.

That’s higher than the national percentage of 95 percent, a historic high.

Despite the positives, there are still roughly 400,000 kids living in high-poverty areas, where residents are often more susceptible to crime, violence and underfunded schools.

Ohio also fell from 17th to 27th in the area of education.

The report discovered 19 percent of Ohio high school seniors are not graduating on time.