The U.S. Department of Agriculture has selected several projects to receive grants designed to increase the number of local foods served in schools. 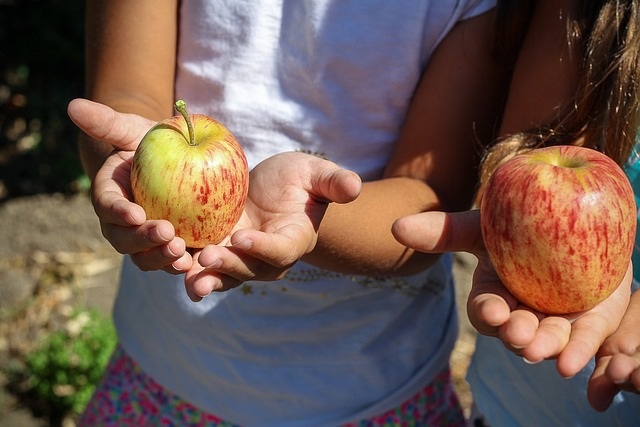 In a press release, Deputy Administrator for Child Nutrition Programs at USDA’s Food and Nutrition Service, Cindy Long said, “increasing the amount of local foods in America’s schools is a win-win for everyone.”

Long went on to say, “farm to school projects foster healthy eating habits among America’s school-age children and local economies are nourished, as well, when schools buy the food they provide from local producers.”

Reports also indicate that in the 2013-2014 school year alone, schools purchased more than $789 million in local food from farmers, ranchers, fishermen and food processors and manufacturers.

The USDA notes 47 percent of those districts plan to purchase even more local foods in future school years.

As part of the grant program, recipients will receive amounts ranging from $14,500 to $100,000. A total of $5 million will be distributed to schools, state agencies, tribal groups and nonprofit organizations.

The money will be used to help fund farm to school planning, implementation and/or training.

Projects are located in a variety of areas including urban, suburban and rural communities in 42 states and Puerto Rico.