Tick season is in full swing and experts at Trinity Hospital Twin City and the CDC are sharing a few reminders and tips to keep you and your kids healthy.

Trinity Hospital Twin City and the Center for Disease Control and Prevention are continuing to share critical information on ways to prevent tick bites, to remove ticks, to spot symptoms, and where ticks live. 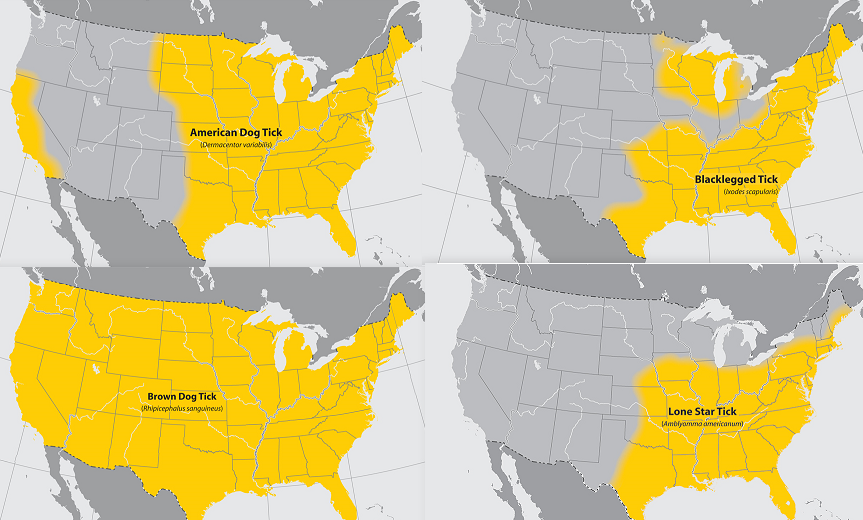 There are a number of tick-borne illnesses that can lead to a variety of illnesses for those who become infected. According to Dr. Stuart Brown, a Board Certified Family Physician, with Trinity Hospital Twin City, although more common in the late Spring, Lyme Disease is a commonly discussed tick-borne illness. It is caused by a bacterium that is transmitted by an infected deer tick. The deer tick is a small tick that becomes active in late spring and primarily lives in the woods and in leaves on the ground. In 2017 the Ohio Department of Health reported 241 cases of Lyme disease across 60 counties. Officials note cases of Lyme Disease have steadily increased in Ohio over the last 5 years: 93 cases in 2013, 119 cases in 2014, 154 cases in 2015, and 160 cases in 2016. 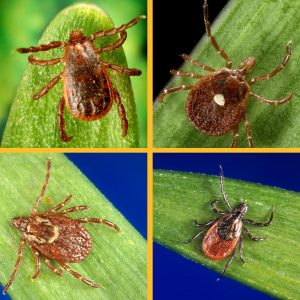 According to the CDC, there are more than 30,000 cases of Lyme Disease reported nationwide every year and yet a recent national survey reported that nearly 20% of people surveyed in areas where Lyme Disease is common were unaware of the risk. Of the seven kinds of ticks across the nation, four are found in Ohio.

Dr. Brown notes the characteristic rash of Lyme Disease, called erythema migrans, is a round or oval shaped red rash that develops at the site of the bite. It usually becomes evident 7-14 days after the tick is removed and is a dry flat rash at least 5 cm (approximately 2 inches) in size and can develop areas of clearing giving it a target or ‘Bull’s eye’ appearance. “The tick has to be attached 36 to 48 hours in order for infection to occur,” says Brown. He adds that while the rash may be warm to the touch, it is not painful. Other symptoms of Lyme Disease include fatigue, fever, chills and muscle aches. 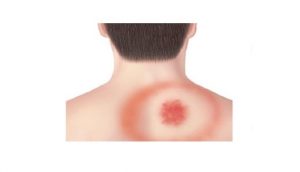 Dr. Brown notes that symptoms can be severe with things like Arthritis developing later in the disease, typically in the knees and hips after about six months. It can also lead to neurologic and cardiac problems, but those symptoms are much less likely. “The best treatment is prevention,” adds Brown.

The CDC recommends that you take preventative steps before you even go outdoors. You should know where ticks hang out, such as grassy, brushy, or wooded areas, or even on animals. You can wear products containing 0.5% permethrin, which can be used to treat boots, clothing and camping gear; as well as EPA-registered insect repellents containing DEET, picaridin, IR3535, Oil of Lemon Eucalyptus (OLE), para-menthane-diol (PMD), or 2-undecanone. Natural-based repellents are suggested for infants and young children.

Once you come indoors you should always check your body, hair, and clothing for ticks. Areas to check include: 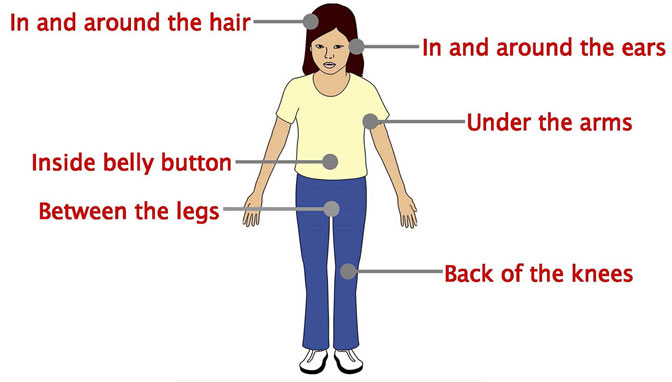 CDC officials suggest putting your clothes in the driver on high heat for 10 minutes to kill ticks on dry clothing. “If the clothes are damp, additional time may be needed,” add CDC experts. “If the clothes require washing first, hot water is recommended as cold and medium temperature water will not kill ticks.” It is also recommended that you shower soon after being outdoors.

The CDC also offers a guide on how to prevent ticks on your pets and in your yard.

If you do spot a tick on you, there is a specific way the tick must be removed. Dr. Brown with Trinity Hospital Twin City notes it is best to use fine tip forceps or tweezers to grasp the tick as close to the skin as possible so as not to compress the body to remove embedded ticks. While it is common to kill ticks by burning, Dr. Brown notes “please do not burn your kids.” He explains it’s best to remove the tick with tweezers. Neither Dr. Brown or the CDC recommend burning ticks at all.

CDC officials add you should pull upward with steady, even pressure when removing the tick from the skin. “Don’t twist or jerk the tick; this can cause the mouth-parts to break off and remain in the skin,” they note. After removing the tick, it is recommended that you thoroughly clean the bite area and your hands with rubbing alcohol or soap and water. “Never crush a tick with your fingers,” add CDC experts. “Dispose of a live tick by putting it in alcohol or placing it in a sealed bag or container and wrapping it tightly in tape or flushing it down the toilet.”

Dr. Brown adds that ticks are most active from May – July.