A Northeast Ohio couple is behind bars after police say they put five children infested with fleas, bedbugs, and lice into the back of U-Haul truck. 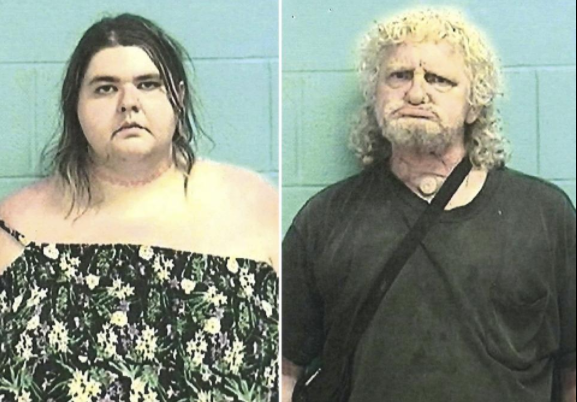 According to details published in the Chronicle-Telegram, 25-year-old Jamie Adkins and 55-year-old Brian Dekam are facing several charges after they were seen on Wednesday loading the children into the vehicle.

Police reports explain Adkins told officers she and Dekam had been caring for the children for weeks and that their mother was aware as to how they would be transported from Cleveland to Elyria.

Adkins also reportedly told police she was the children’s godmother.

The kids range in age from 2 to 15 and the youngest was hospitalize for heat exhaustion. At last check, the remaining four children were in foster care.

Adkins and Dekam have been charged with child endangerment.