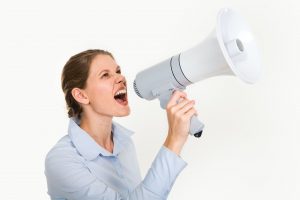 It’s been forever, and quite frankly I was going through the motions and my life was really dreary for what it’s worth. Not for everyone else around me, but for me as a woman. It was just “meh” so if my insides were an emoji they’d be “meh” oh but trust this momfession isn’t somber, it’s dedicated to the “GET BACK UP AGAIN”.

So everyone can have a somber, dreary season of their life and give into, You know what I mean? The mopping, the crying at any given moment, the yelling or uncontrollable irritation? Even if I’m alone in this, I’m guilty of them all. Guilty of doing them all, especially that uncontrollable irritation- whew kids can take a lot out of you and make you just uncontrollably irritated. Maybe it’s just me. lol Or maybe it’s all the trivial and depressing things going on in the world today that had me that way. Either way, I was there, okay. I was shedding some weight but my internal weight was picking back up. I’m a low-key perfectionist and it wasn’t until my daughter reminded me one morning while getting herself ready for school that everything isn’t about perfection, it’s about the process and productivity. See intertwined with their sibling bickery (I don’t think that’s a word but I made it up today) they all collectively have taken on this unattractive idea that I, as their mother, want perfection from them each day. It’s unspoken but in my action and that’s what they have summed it up to. My daughter said “It’s not about being perfect, right mommy, it’s about trying our best?” que the “crying at any given moment”. I almost burst into tears, but I held it together and hugged her tight and said “Yes baby it’s about trying our best, and today is dedicated to that-no matter what it looks, we’re trying our best. No one else’s best just our best.” In that moment she was my teacher, I’m sure her awesome teachers have probably said that to her and she was echoing it, BUT it was what I needed to recognize, I needed to get back up again. I need to lay down all this frustration with making sure that there’s no opposition with each facet of the day and just be present. I needed to flush out my own indiscretions so I could be the mother I wanted to be and stop making excuses as to why I can’t be that right now. You know all the excuses like, “it’s so hard right now” or “I just keep repeating myself” or “They don’t listen unless I yell”. In that moment with her, I realized that all those excuses were just passed on from what was going on inside of me. I was making those excuses as a woman. It was hard for me because I was disappointed in how far I had let myself go and I was frustrated that I didn’t have the patience or grace to give myself to get better. I just kept repeating things to myself internally but I was lacking discipline and that was no one’s fault but my own. I wasn’t listening to my spirit when I felt lead to be gentle with myself instead I just wallowed, I wasn’t listening when I could feel God telling me be patient instead I just got frustrated things weren’t happening. HOWEVER, THERE’S A TME TO GET BACK UP AGAIN and that moment with my daughter just propelled me right into getting back up again.

Don’t get it twisted though the emotions you feel within motherhood are real, however, God’s intention behind motherhood is not to knock you down, He created your body to fulfill the purpose of bearing children and His design for you was to be a mother to those you have born. BUT His intention, design, and purpose, was not to knock you down or weaken you with the task of raising kids that will be our future. His intention, design, and purpose are to push out the woman that He already saw you could be. We as women in the role of mothers lose sight of more than ourselves, we pacify areas of ourselves that we need to grow from, hence when our kids start to put more pressure on us to be better, we feel disoriented in our responses. (Or maybe that’s just me-oh well this is my momfession, so I’ll talk about it because I’ve been toughing it out lol) Hence, when they don’t listen I’m disoriented in my response. Whether to yell or not, when I repeat myself-it’s more aggressive than compassionate, when it gets hard to help them navigate their growth spurts emotionally/mentally, I can’t understand them.

OOOOooooo but the GET BACK UP AGAIN, in me says NOPE we’re going to fix all that by getting this woman inside all the way together, less caffeine so I can have less impulsive reactions and more water, so my responses flow with clarity and purity. More quiet time with myself, embracing not needing someone else’s presence to avoid reflecting on the things that need to be removed from me, and more time praying because it’s praying that builds my faith and it’s faith that I stand on. I’ve been fully committed to getting back up again, and this time, I love the woman that’s getting up. Disclaimer: This doesn’t mean I haven’t yelled, I have yelled but I’m reflective on why. It doesn’t mean the kids’ growth spurts don’t come with some misunderstanding but I’m communicating with them and guess what, they are awesome communicators (hmmm I wonder why lol) and it doesn’t mean that at times I don’t cry and repeat myself. I do actually ALOT- but I recognize the tears are target areas and I can meet those targets. I am fully confident that as their mother, I’m in love with my role, I embrace it and I’m in love with planting my feet in balance with womanhood and motherhood.

Be blessed mommas! Until next time: GET BACK UP AGAIN!!!

Photo by Pressmaster on Pexels.com 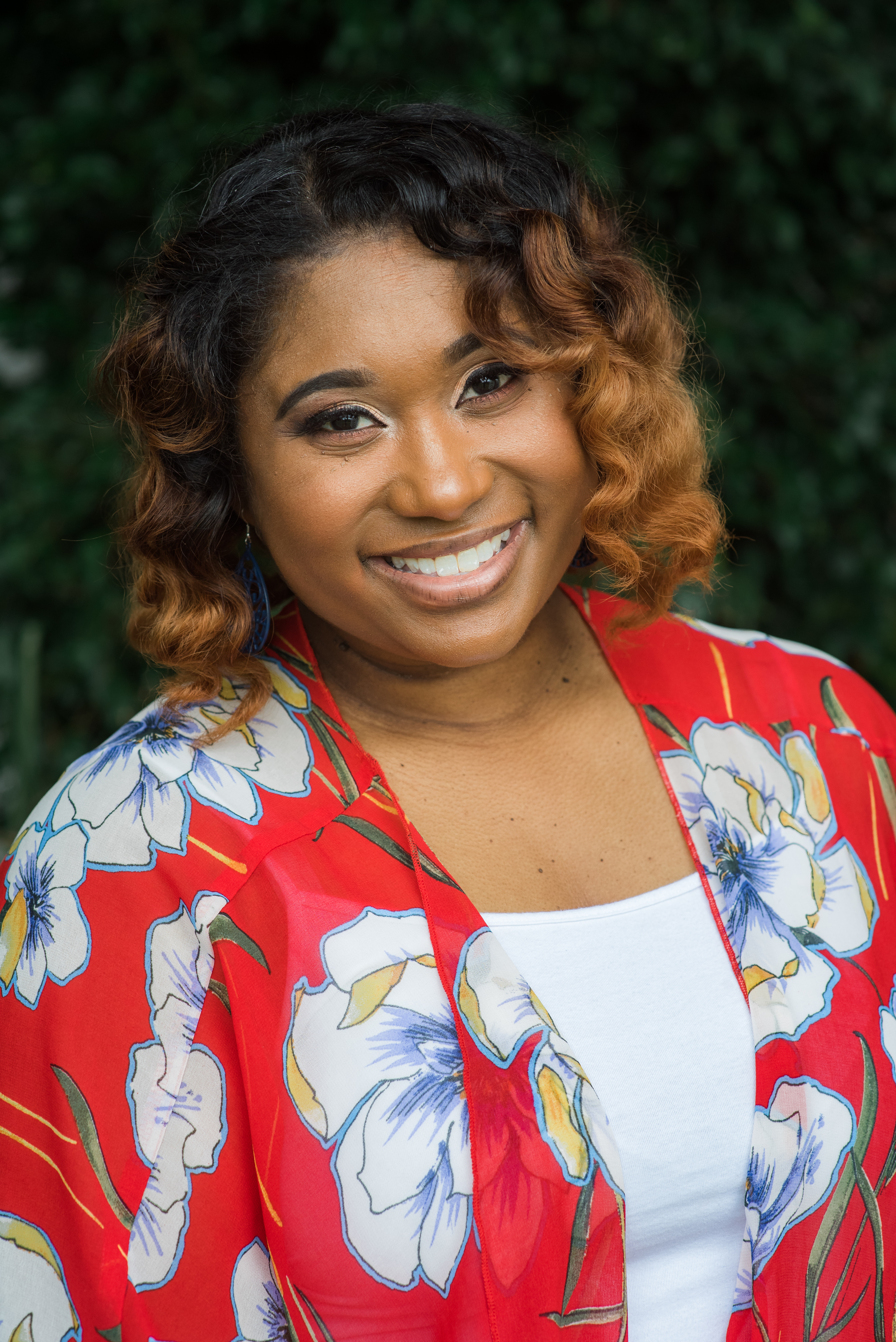