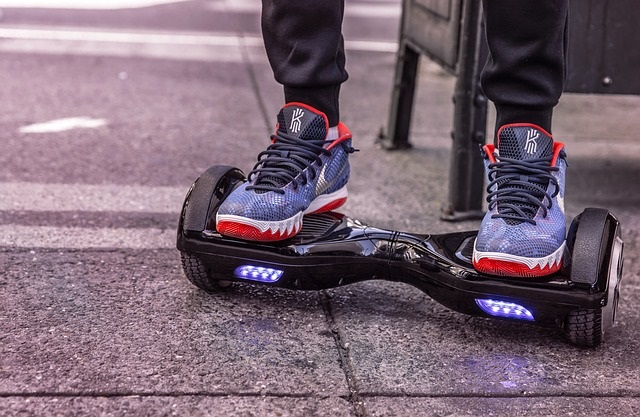 During a press conference at Franciscan Children’s in Boston, Consumer Advocates Joan E. Siff, President of W.A.T.C.H., and James A. Swartz, a nationally known trial attorney and Director of W.A.T.C.H., showcased 10 top ‘Summer Safety Traps” as examples of the many different types of hazards parents and caregivers can avoid.

The duo noted the combination of warm weather and school vacation as an opportunity for children to enjoy the outdoors but explained that can also mean an increased risk of injury.

The summer months account for nearly half of all injury-related deaths to children according to statistics. Hospital emergency departments will treat about 2.5 million children injured in accidents this summer.

Siff and Swartz explain that while fads can generate a sense of excitement and urgency when buying toy stores for children, it is critical that parents complete their own due diligence to make more informed decisions.

“Do not be lulled into a false sense of security that a toy is safe simply because it is popular,” said Siff.

Recently a girl in Texas chocked while plying with a fidget spinner. She was rushed to the emergency room where she had to have part of the toy removed from her esophagus.

As for hoverboards, W.A.T.C.H. addressed the danger associated with the toy and lithium batteries.

The still make store shelves despite numerous injuries and death from fires.

In April, babysitters thankfully were able to rescue eight children after they became trapped in a house fire allegedly caused by a hoverboard that was charging.

“Hoverboards continue to be linked to fires, children are dying – – with no sense of urgency on the part of the manufacturers and retailers,” said Swartz. Siff added, “It is a tragedy when a child dies, but when that death could have been prevented it’s inexcusable. The on-going injuries and deaths associated with hoverboards continue to be a wakeup call that products should be tested before they reach consumers and not tested on consumers.”

In addition to dangerous toys making store shelves, toys that have been recalled are still making virtual marketplaces.

W.A.T.C.H. also highlighted shopping platforms have increased the risk of some unique safety considerations, such as the inability to monitor products posted on second-hand sites.

“Consumers may expect that there are checks and balances in place to prevent the online sale of recalled toys, toys already deemed to be unsafe, but unfortunately this is usually not the case,” said Swartz.