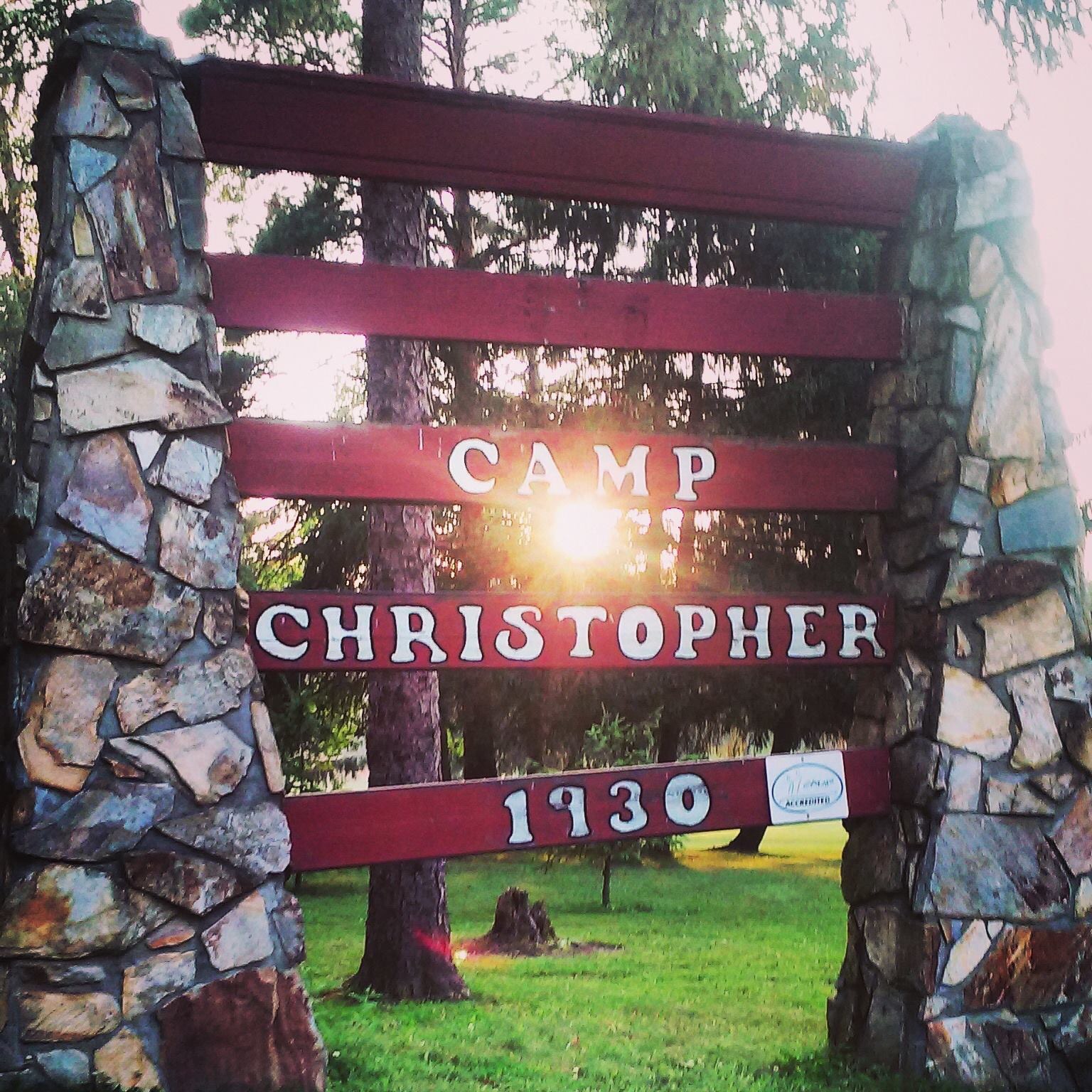 Sometimes it’s the simplest gesture that makes the greatest impact in a child’s life!

It all started on a sunny summer afternoon. The kids were riding their bikes when they spotted the Mailman coming down the road. In typical brotherly fashion, a fight ensued as to who would get the mail.

My oldest won the battle simply because he was the fastest runner up the hill to the mailbox.

As he pulled the mail out of the box, I could hear him screaming! “ I got mail!, I got mail!”

He raced down the hill and handed me a postcard from his camp counselor. “Read it mom! Read it!” he shouted!

It has my name on it! It’s for me!” I told him the postcard was from his camp counselor, Dom. And I read him the note:

I had so much fun with you at camp! I liked joking around and doing camp activities with you. You had lots of spirit and made me smile all the time! I hope you come back next year!

P.S. Tell your sister that she is pretty cool!

As I looked up, tears were streaming down his face, and his little lip was quivering uncontrollably.

“I really miss Dom! He was my friend! I loved him…I wish I could see him again!” As I gave him a hug, the flood gates opened and he sobbed! Now for some, this might have been just a little boy who missed his friend, but to me, it was so much more!

As I have mentioned in previous posts…my son was diagnosed with Reactive Attachment Disorder. Simply put he has a hard time bonding and developing relationships.

He has very few friends and usually is the kid who gets picked last or sits by himself at the lunch table, he is extremely small for his age (like, negative on the growth chart ), and because of his behavior issues…kids and adults stay clear.

I would be lying if I didn’t say I expected a call from camp to come get my son because of behavior or being home sick.

But the call never came! And when I picked him up from camp, he was quiet, said he had a good time..but that was about the extent of it. He didn’t recall any of his friends’ names at camp…they were all “dude”, but that was typical Leland!

Not once did he even mention his counselor. So, this reaction was quite a surprise! After the tears cleared he told me all about Dom! How they went hiking, and fishing, ate lunch together, joked around…ya know the things that friends do.

Dom may never know how much that postcard meant to Leland or just how big of a breakthrough the friendship was for him, but something so little as a postcard with two sentences on it had a lifelong impact on him!

Now excuse me, I have to go and find out exactly why this counselor thinks Leland’s sister is pretty cool!