Adopting children through the foster care system has been a roller coaster ride of “first experiences.” 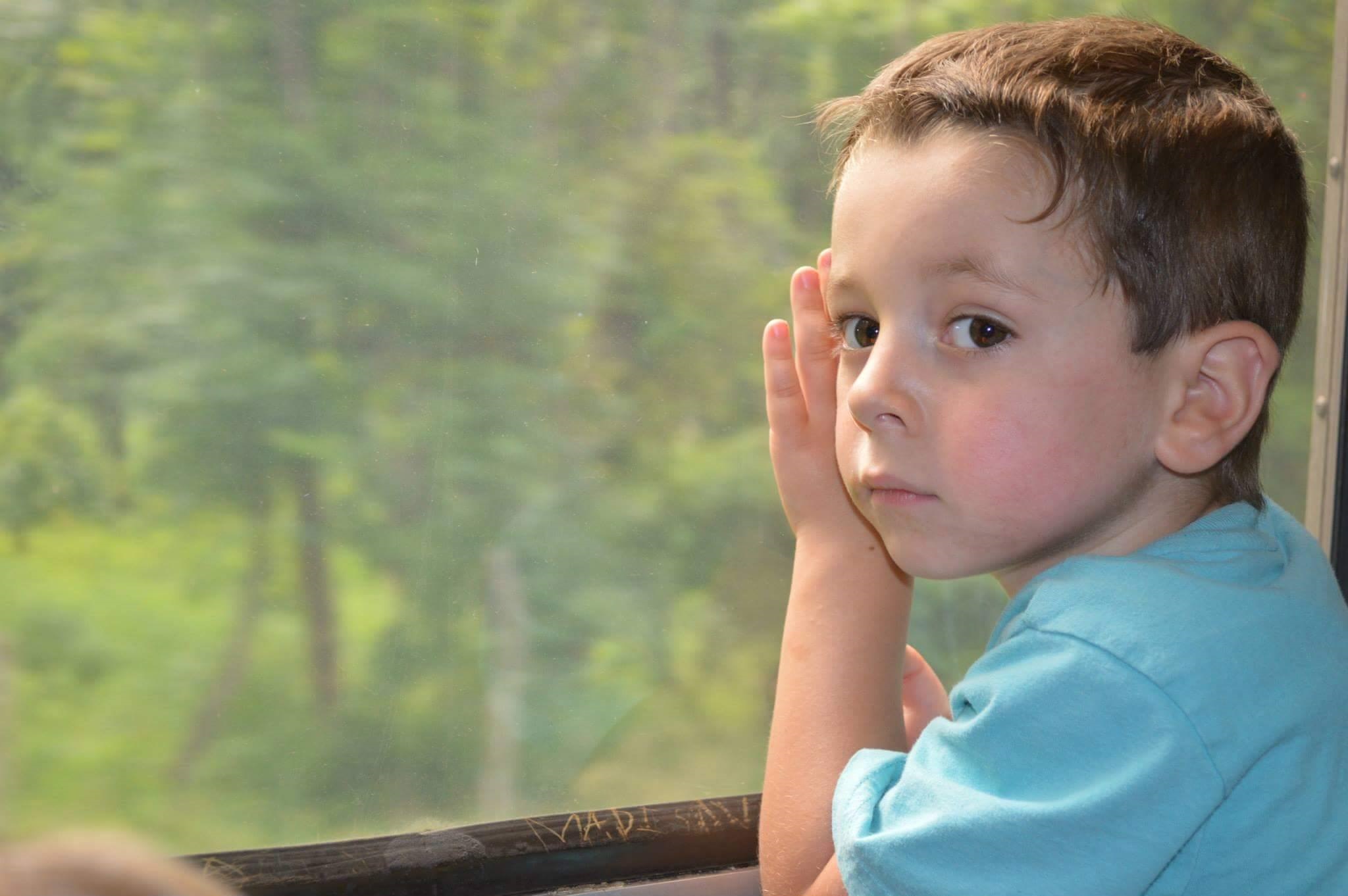 The whole becoming a foster parent thing was a process in itself!

I remember answering questions on a form about preferences for children: I wanted a child that was younger than my daughter, gender and race did not matter.

Our home was not handicap accessible…so we couldn’t take children with disabilities.

There were so many questions that really made you think!

I was really hoping for an infant, so we asked for the 0-5 age range. My thoughts were, ‘at this young age the child would have “fewer issues, less trauma”,’ lol…how ill informed was I? A lot!

When my son Leland was placed in our home as a foster child, he had already been in at least six different “homes,” placements as they are called. He was almost eight months old and an adorable and extremely good baby!

He just kind of stared at us didn’t cry, and sat there….he went to bed without a fuss, and preferred to fall asleep with no rocking, or cuddling.

I remember thinking that poor little guy must be scared! It will take some time for him to adjust!

But, time didn’t help. All the cuddling, holding, and eye contact wasn’t there. We resorted to feeding him a bottle with him facing the front, not a typical cradle hold.

We would hit colorful blocks on a high chair and lift them in the air just so he would pick his head up to look at us.

Then we would shovel some food in his mouth and repeat.

And despite being told he was just getting used to us, I knew it was something more!

After a visit to Akron Children’s Hospital, I finally got my first diagnosis…and that’s when I began to learn the alphabet. R.A.D…..Reactive Attachment Disorder.

For the love of God, please do not go and Google it!

You will be convinced that you are raising a serial killer!

Basically in a nutshell, because our son had so many different homes before coming into our care, he didn’t develop the ability to bond.

We enrolled in a therapy program, and after many years of therapy…I actually have a child who can say “I Love You!” (But still  only on his terms!)

Now, for the next part of the alphabet disease….the all too familiar diagnosis of ADHD!

Just let me say, I used to be one of “those” moms who thought…what a Crock of shit! A good ass beating will set those kids straight! Well, after getting kicked out of two Pre-schools, and having to pick my son up daily from class…off to the doctors we went! And ADHD was

Well, after getting kicked out of two Pre-schools, and having to pick my son up daily from class…off to the doctors we went!

And ADHD was diagnosed. I felt horrible! I didn’t want to medicate my son!

But, a wise nurse looked at me and said: “If I told you your son had diabetes and needed insulin, would you do it?”…of course I would!

She then said, “Your son needs to balance the chemicals in his brain, he needs this medicine!”

And just like that, his world changed! He started to be able to make friends, control his movements, listen to instructions, complete tasks…it was amazing!

We still go to therapy to help him manage his behavior, but with medication, he is a changed child!

Now, this little guy came straight out of the womb and into our hearts! At almost ten pounds at birth, there was nothing little about him!

He was a big boy, with a big heart, a big personality, and a BIG temper!

After looking through the birth family history, O.D.D runs many generations into the family. Basically, our son can go from 0 to 60 in a second!

The behavior displayed itself in the toddler years, tantrums, fits…and expulsion from a Catholic pre-school! He flipped a table all because he was told “no”!

Medicine does not help this behavior, and it is getting worse instead of better…so I will probably have a six-year-old in anger management classes!

Last but not least, my sixteen-year-old daughter has been unofficially diagnosed with L.A.T.S (Lazy Ass Teenager Syndrome).

I am sure most teenagers and parents alike suffer from this slowly progressing syndrome, but the hope is, it will only last a couple of years and at this point, there is no cure!

All joking aside, mental health is not a laughing matter.

I learned about the alphabet diseases (as I all them) when I became an adoptive parent.

I have spent countless hours online researching, talking with parents, doctors, therapists…and it all boils down to, I am doing what works for my children…and I hope one day they realize how far they have come from their initial diagnoses.