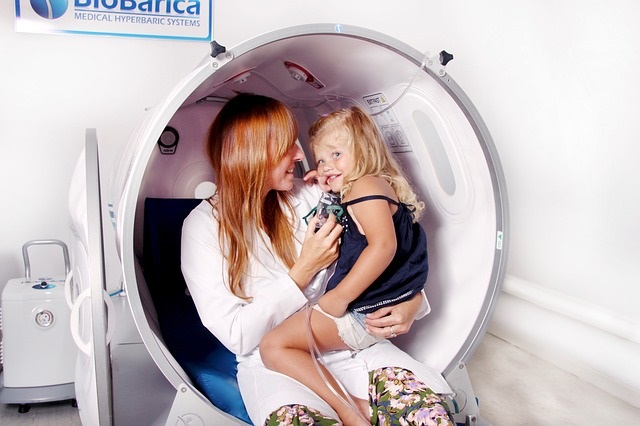 In a press release, Senator Brown’s office notes that more than half of Ohio’s Medicaid patients are children.

At this time, both the Senate and House bills to repeal the Affordable Car Act would “gut” the Medicaid program, according to the release.

The bills would phase out the Medicaid expansion supported by Governor John Kasich.

Officials argue this would hurt children who use Medicaid as their primary source of health insurance and families with special needs children who supplement private insurance with Medicaid.

Currently, in Ohio, 973,000 children rely on Medicaid for their health insurance.

Brown will be joined by Elizabeth Newman, CEO of the Centers for Families and Children; Dr. Arthur Lavin, a pediatrician from Beachwood; and an Ohio family whose children get care through Medicaid.

In the press release, officials include the following bulleted information related to their stance against the repeal:

The meeting will take place Friday, July 7th at 10:45 a.m. at the Centers for Families and Children on Euclid Avenue in Cleveland.

Updates from the discussion are expected following the event.