A report released recently by the Center for Budget and Policy Priorities points to a potential loss in services for kids at school amid proposed legislative healthcare changes in Ohio. 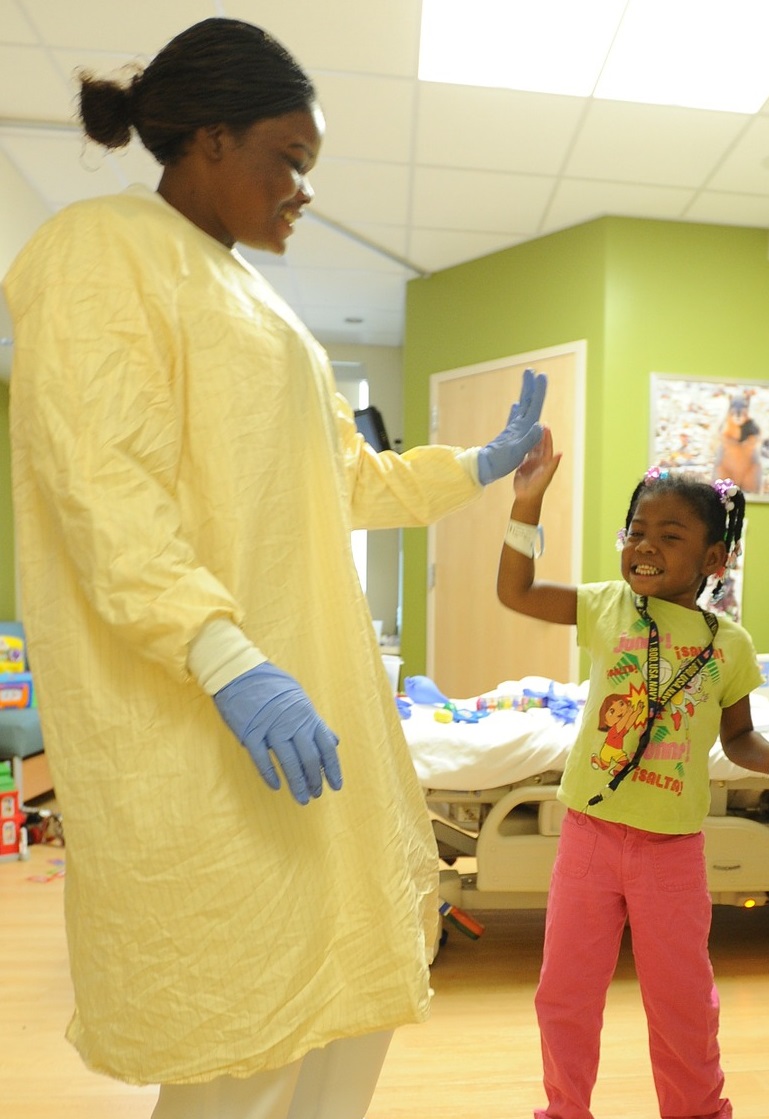 The report suggests the American Health Care Act, which is set to cut Medicaid funding, may force schools to limit the care to children.

According to the report, Ohio school see more than $51 million in federal Medicaid funding. State logs show that money is used to pay for things such as mental-health services, wellness screenings and speech therapy for eligible students.

National reports also suggest more than two out of three school superintendents currently use Medicaid funding to also cover the salaries of school nurses, counselors, and other health professionals.

Officials with the Ohio Education Association have expressed concern publicly. They note the changes could forces schools to seek alternate funding and add if they are unsuccessful with that, they may be forced to cut services.

As it sits now, the American Health Care Act is projected to cut federal Medicaid spending by nearly $840 billion over the next ten years.