The 1874 origin story rooted in farming, of the First National Bank of Dennison, resonates with steady growth to many in Tuscarawas county.

Financial Tip Friday is brought to you in partnership with the 1st National Bank of Dennison.

Taking time to reflect on history can help one prepare for the future.  According to the Encyclopedia Britannica, historians agree that banking roots can be traced back to 2000 BCE in ancient Mesopotamia.  Records of loans by the temples of Babylon have been discovered.   Banks have been around as long as business has been transacted. It has been helping facilitate as a financial tool for companies and individuals to grow wealth. 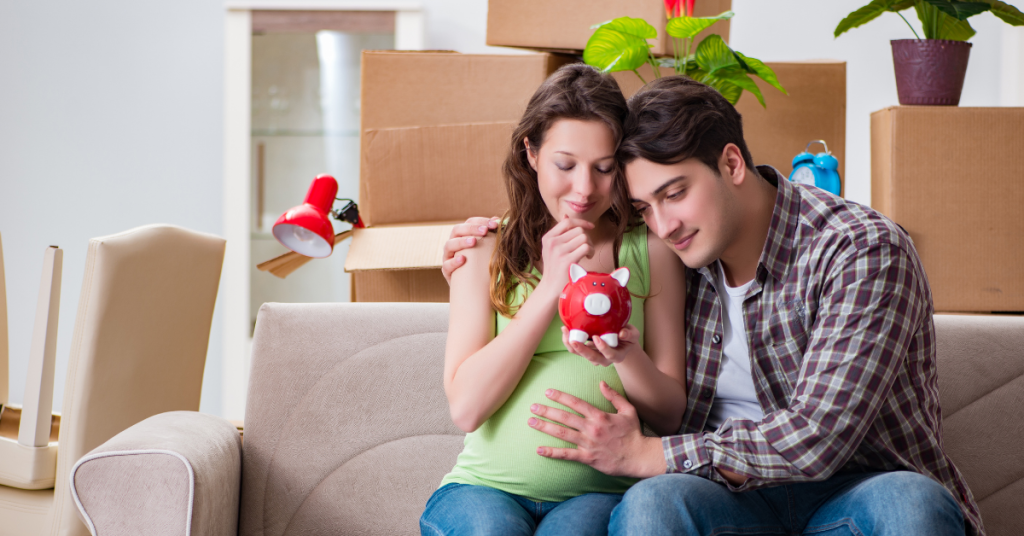 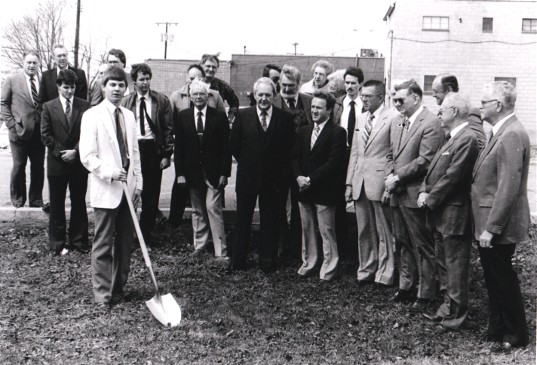 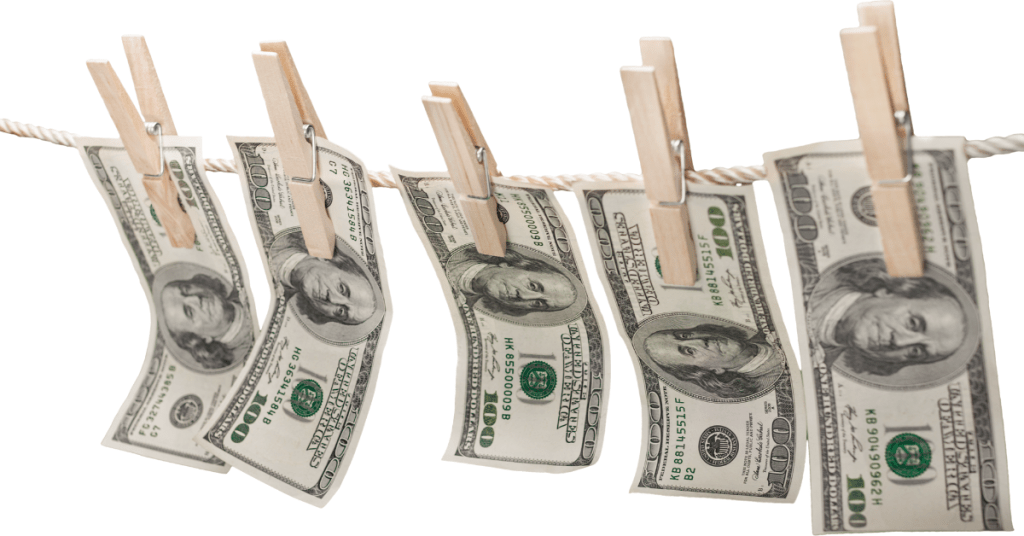 From its modest origin story in 1874, to 2021 with 5 branches featuring modern facilities and assets exceeding $165 million, the First National Bank of Dennison has continued to grow while serving Tuscarawas county.  It is a full-service bank offering depository services as well as: 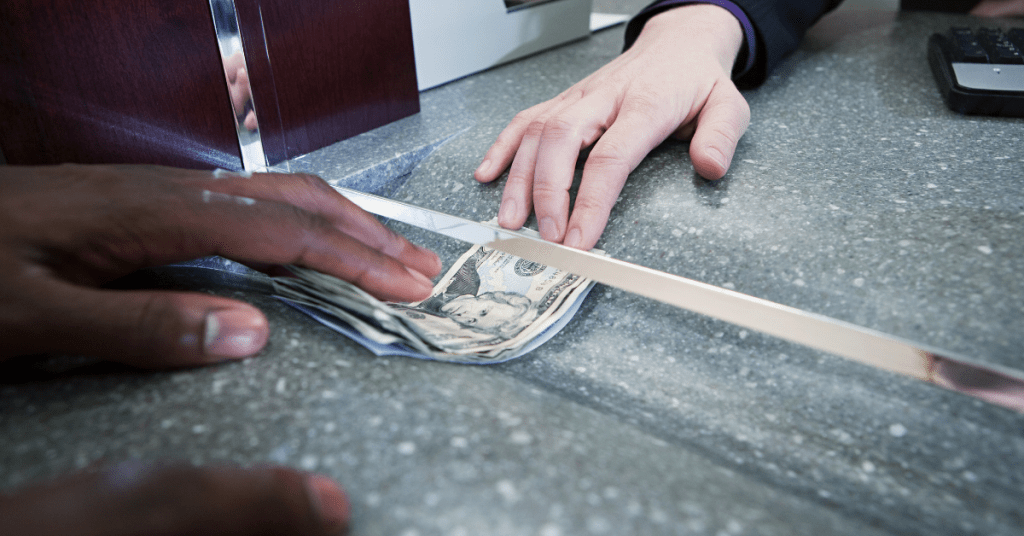