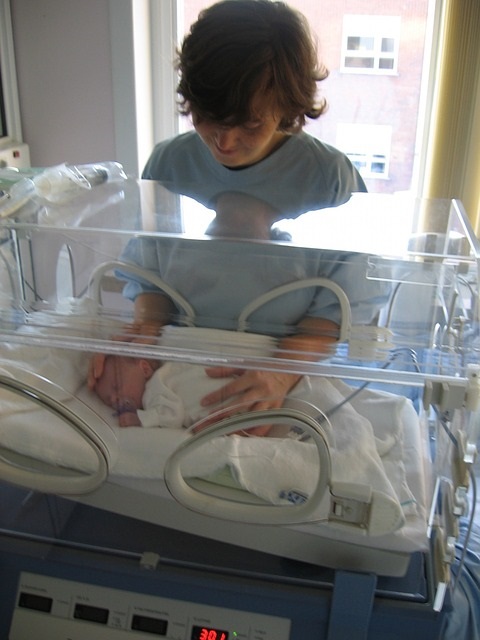 The provisional birth data released by the National Center for Health Statistics reports the increase from 9.63 percent in 2015.

The odds of having a preterm birth are also higher among Native American, Pacific Islander and Hispanic women – and 50% higher among African Americans – than among non-Hispanic whites.

Stacey Stewart, President of March of Dimes, the leading nonprofit organization for pregnancy and baby health, is sharing her concerns about proposed health care changes.

In a press release, Stewart notes the need for healthcare for every mother throughout her pregnancy. Statistics show adequate healthcare and routine prenatal doctor visits help to prevent preterm birth and birth complications.

While the Senate is currently considering the Better Care Reconciliation Act (BCRA), Steward is noting concerned about the proposed cuts to Medicaid and other changes to rules affecting maternity and newborn care.

According to the organization, ending Medicaid expansion would result in up to 6.5 million women of childbearing age becoming uninsured.

She pointed to a study from the March of Dimes and Avalere that reportedly shows removing maternity coverage from standard plans – while saving only a maximum of $10 a month in premiums – would increase premiums for women who want maternity coverage by 25 percent to 70 percent.

Furthermore, according to that study, it could also subject them to unlimited out-of-pocket expenses.

The press release suggests, “Fewer pregnant women could receive the prenatal care necessary to a healthy pregnancy and birth, and fewer premature babies could receive the specialized treatment they need to survive and thrive if the Medicaid cuts and rules changes come to be.”

Seward and the March of Dimes organization call the policy issues, “a matter of life and death for many American families.”

The agency notes that the No. 1 cause of death among babies and a leading cause of lifelong disabilities is preterm births.

Seward and the March of Dimes is looking to all U.S. Senators to reject the BCRA.