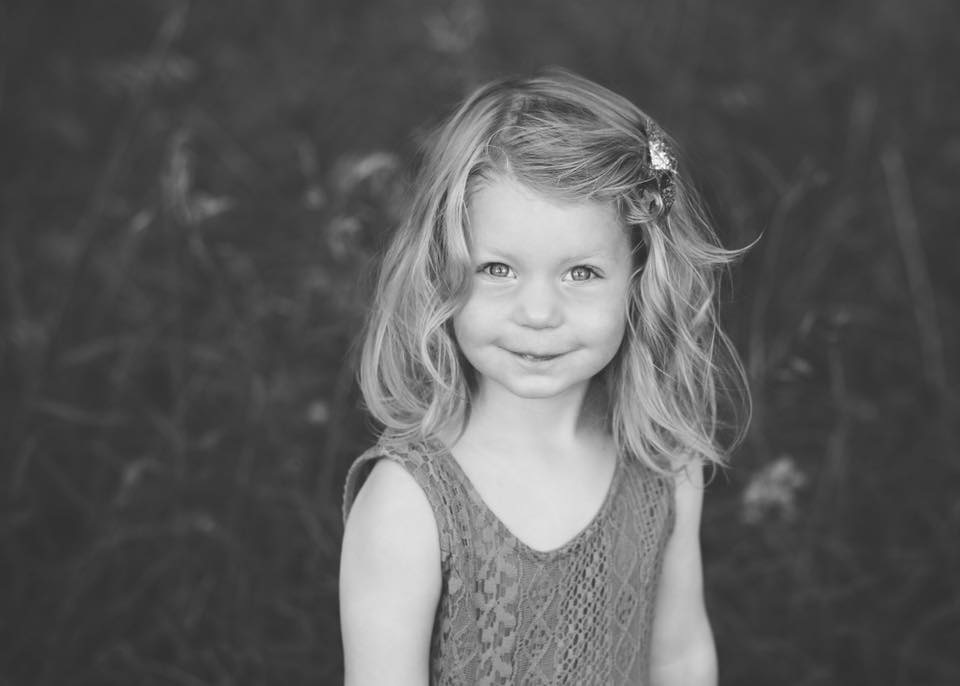 I have four nephews who will reminisce and agree fully. My first born nephew who is 18 now, how did THAT happen, had me to himself for a whole 5 years.

He was showered with love and BIG gifts from his aunt Kandi. Concerts we’re attended, jet skis were ridden & secrets were kept. The next three were just as spoiled all in their own right, with camping trips, easter egg hunts, trick or treating (in like 3 different towns), a thousand games of pig, beach vacations and swimming parties all for them. They were all spoiled with the greatest love an aunt can give &

They were all spoiled with the greatest love an aunt can give & placed high their own pedestals.

Then, one day in late November, something changed, their aunties had a baby girl.

They all started showering her with the love and attention that they so often received…it was adorable & sweet as ever.

But, the new baby magic soon faded and they wanted their cool & fun aunts back, you know the ones who spoiled the shit out of them daily, who attended all of their sporting events and school plays, who spent money on them like it grew on trees, who let them do things they shouldn’t have and kept that tucked in the secret box.

They wanted their awesome aunts back, however; Jude had different plans for her mommies.

She NEEDED our attention, she WANTED all the spoiling, she insisted on being the princess & being showered with everything she ever wanted and more.

So now I am an “ok” aunt, we still root for our favorite players, give gifts (not nearly as often or as big) and the secret box stays locked.

Now, that I am a mother as well, I am not capable of doing this any more, I feel this crazy burning in my soul telling me to do what’s right & not what they LIKE.

To protect not only them but our little family as well!

I am so thankful for “my” boys for getting me ready for these moments & the ones ahead and know that Aunt Tandy still loves you madly…I just love someone else more than I ever thought was possible, and she has become my priority these days.

Hopefully, you will all understand one day and know that I love you no less, I just love being a mother more.