Let’s get back to the PAC- the Performing Arts Center at KSU Tuscarawas as the new 2021-2022 season is released.

Why Go Anywhere Else? is brought to you in partnership with Kent State University at Tuscarawas.

With over 30 degrees to choose from, Kent State University (KSU) at Tuscarawas has opportunities to take classes at the beautiful PAC as well as learn from the entertainment brought to campus.  “After fifteen long months without a show, the Performing Arts Center is ready to get back to business,” said Dr. Brad Bielski, dean and chief administrative officer of Kent State Tuscarawas. “Because of the way this community came together, the Performing Arts Center is poised to emerge strong post-pandemic. I thank everyone for their dedication and commitment to our beloved venue.”

In November 2020, The Performing Arts Center celebrated its 10th Anniversary. “Plans were in place for a big party,” said David Mitchell, general manager for the Performing Arts Center. “We’re not one to let a good milestone go to waste, so we’re moving ahead with our celebration and are thrilled that the legendary Jay Leno will join us for an incredibly special night to celebrate our anniversary, even if it’s a year delayed. This will be one of those “pinch-me” moments knowing we’ll have an entertainer the caliber of Jay Leno coming to New Philadelphia.” In addition to the stand-up comedy of Jay Leno, an optional post-show reception will occur on stage to include live music, bar service, and heavy hors d’oeuvres.

Other comedic offerings on the season guaranteed to make anyone smile include:

The much-anticipated return of national touring Broadway shows scheduled to make a stop in New Philadelphia include: 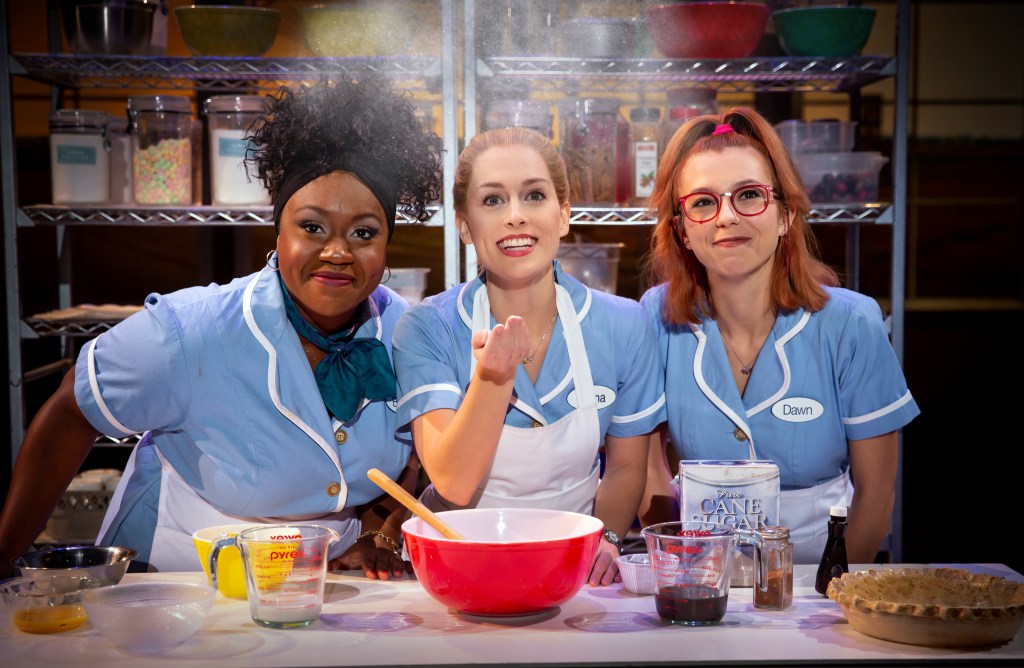 General Manager of the Performing Arts Center David Mitchell said, “At the Performing Arts Center, we take great pride in our Educational Outreach efforts.  In a typical year, we are able to reach close to 10,000 local students and offer impactful learning experiences. One of the challenges we eagerly take on each year is finding artists who are equally adept at entertaining the community and educating students. This season’s artists have traveled the world and our audiences are in for a real treat.” Third Coast Percussion is a Grammy® Award-winning Chicago-based percussion quartet.  In addition, Mitchell explains, “For the first time ever, we will take Grammy winning musicians out into our local schools.” Also on the season are The House Jacks, who redefine what people think of as “vocal music” and are at the forefront of the contemporary a cappella scene. The Unauthorized Biography Series combines biographical hip-hop songs and documentary-style music videos into a critically acclaimed motivational musical presentation. Finally, multilingual vocalist, guitarist and cellist Eleanor Dubinsky offers a blend of world-beats, jazz and pop music met with emotionally forthright songwriting.

Mitchell said, “There’s nothing we love more than being part of family traditions.  When you build memories with family and friends around a shared experience, those memories last a lifetime. Those traditions are even more special around the holidays, and we have several shows with that in mind.”

Concerts at the PAC

Dr. Bradley Bielski, Dean and Chief Administrative Officer announces,“New this year, we are excited to welcome the Tuscarawas County Community Foundation as our season sponsor, First Federal Community Bank as sponsor of our new First Fed 15 Package and the New Philadelphia VFW Post 1445 and VFW Ohio Charities for their generous show sponsorship,” added Bielski. “In addition, we are grateful for the continued support of Alonovus as Platinum Sponsors and Series Level Sponsors AquaBlue Inc. and House of Stones. Western Reserve Public Media also continues as our official media partner for the season. These continuing partnerships are a testament to these organizations’ commitment to the arts and assisting us in enriching the lives of the community around us.” 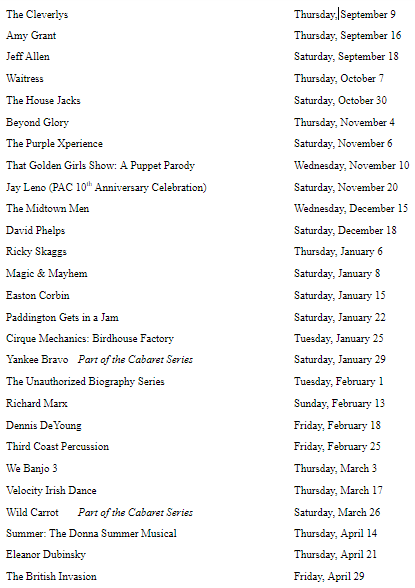 Why Go Anywhere Else? 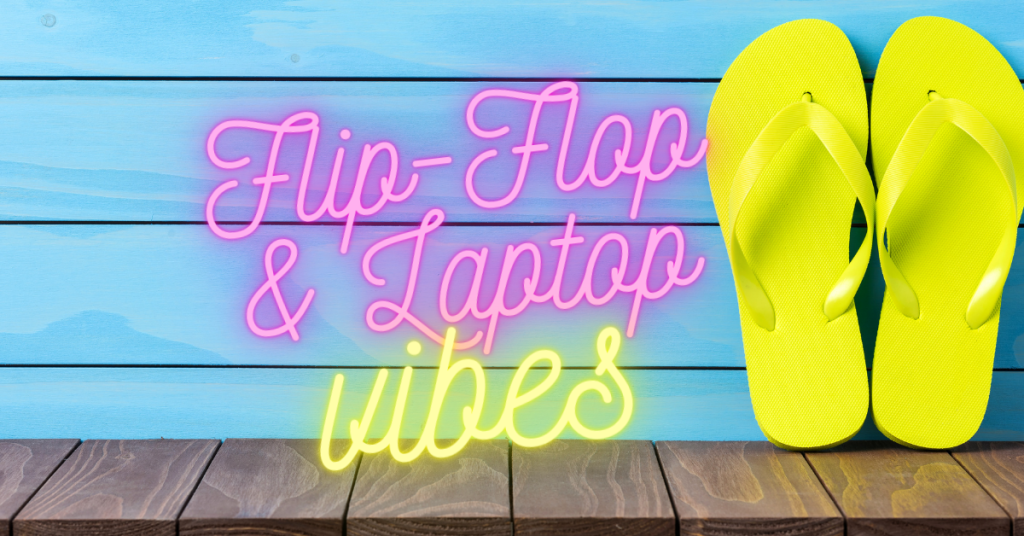 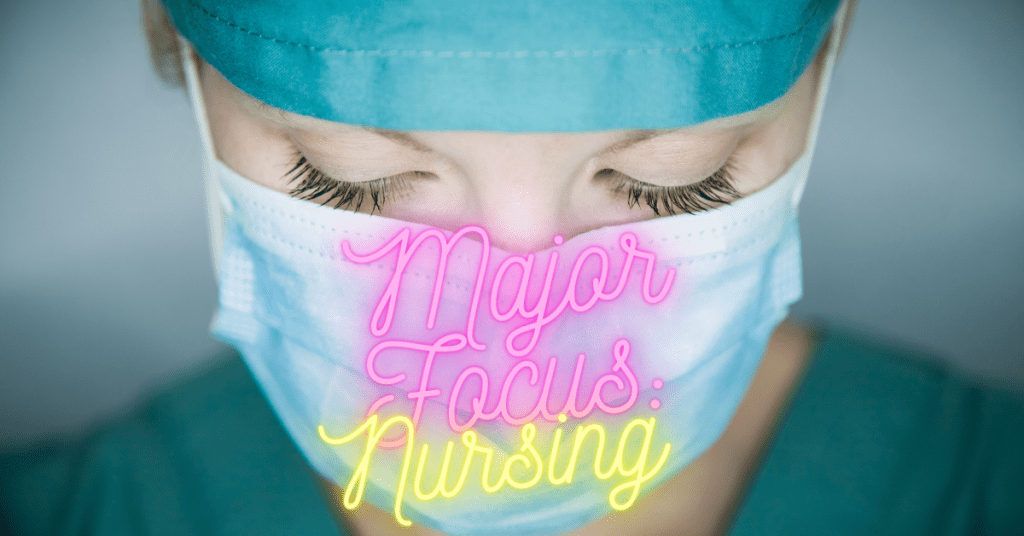 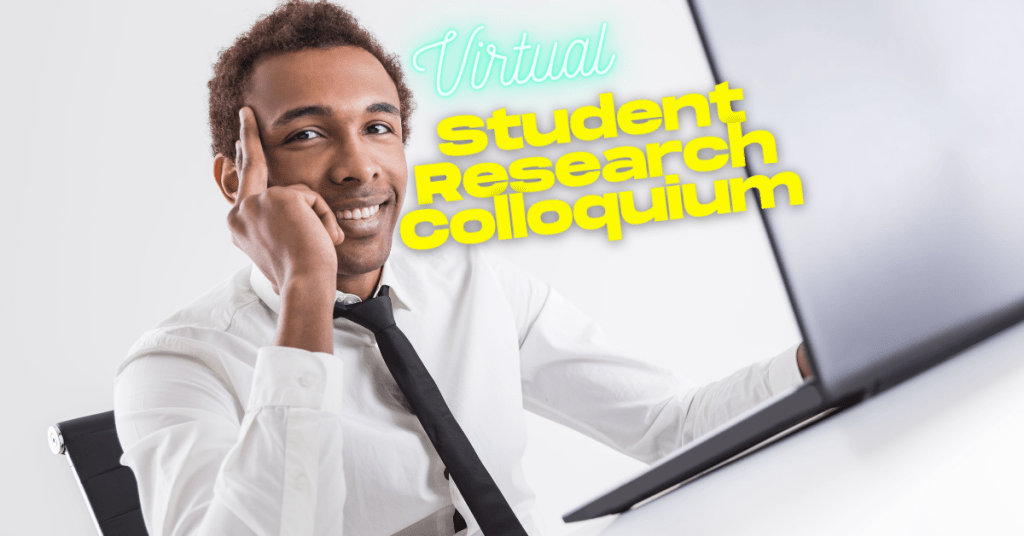 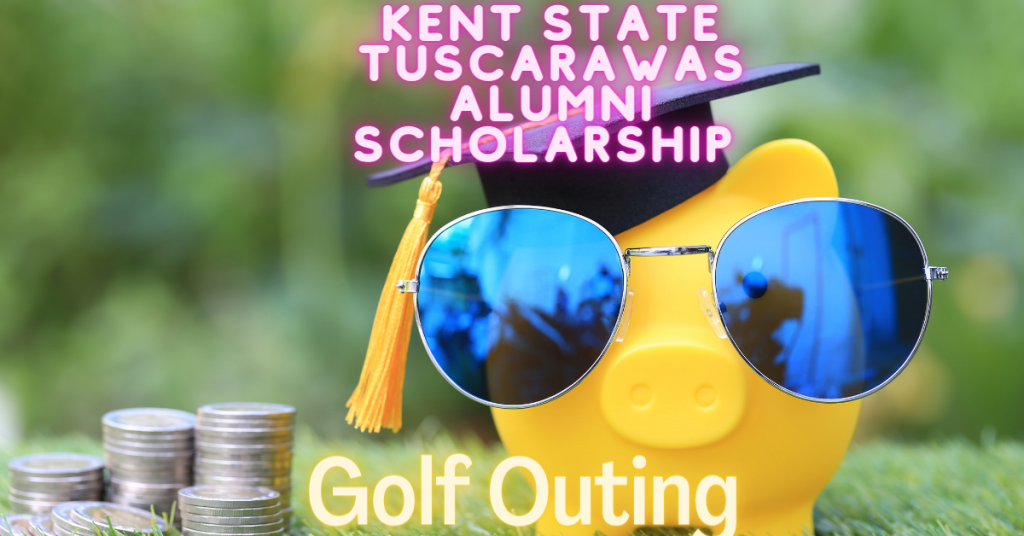 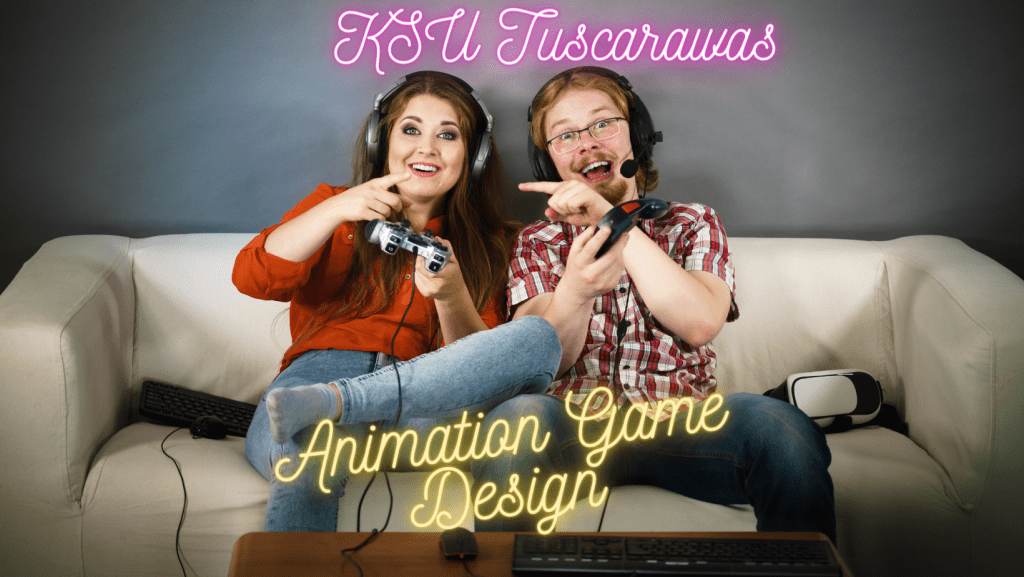 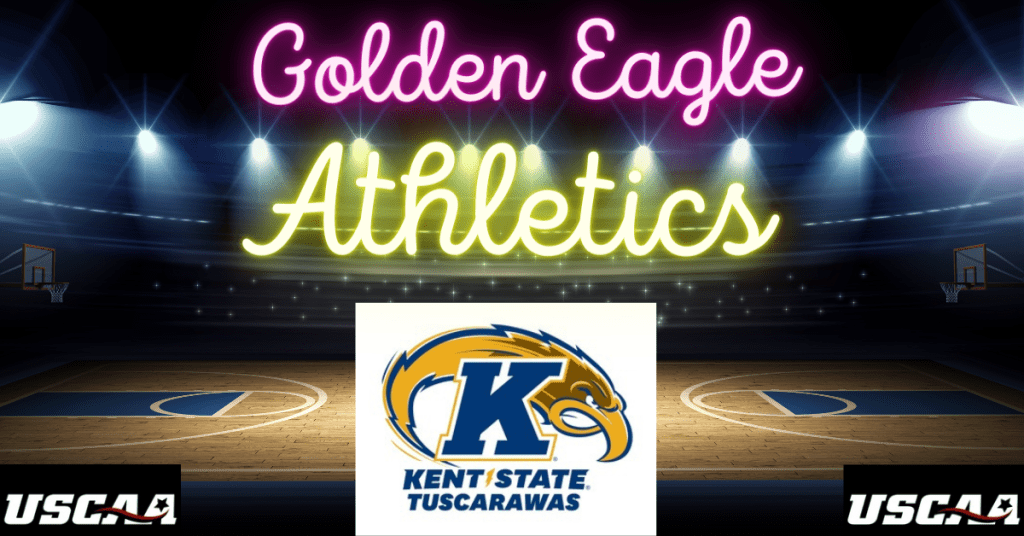 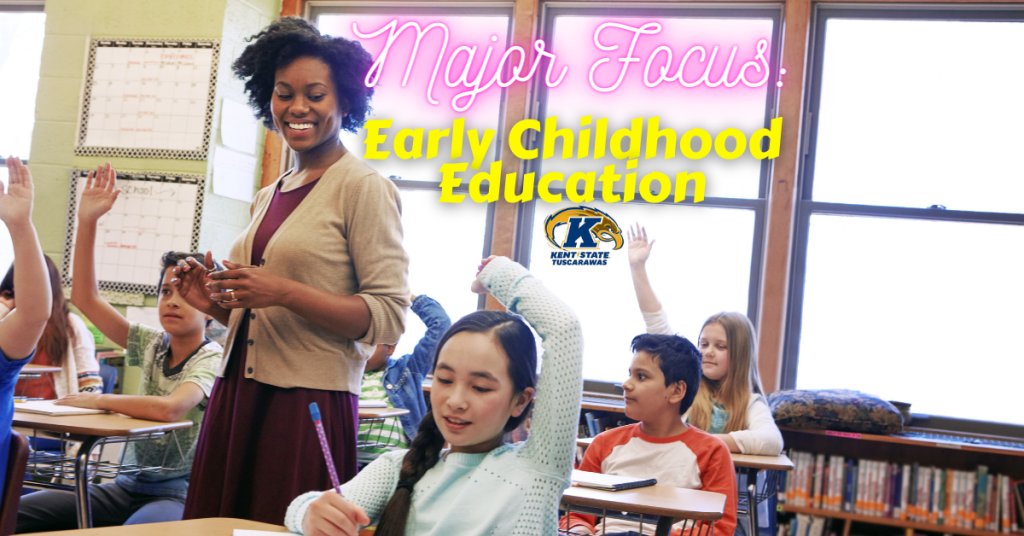 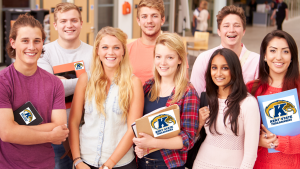 Stay in the know about Tuscarawas County with Newsymom here.

Be sure to check out our local calendars for more events! 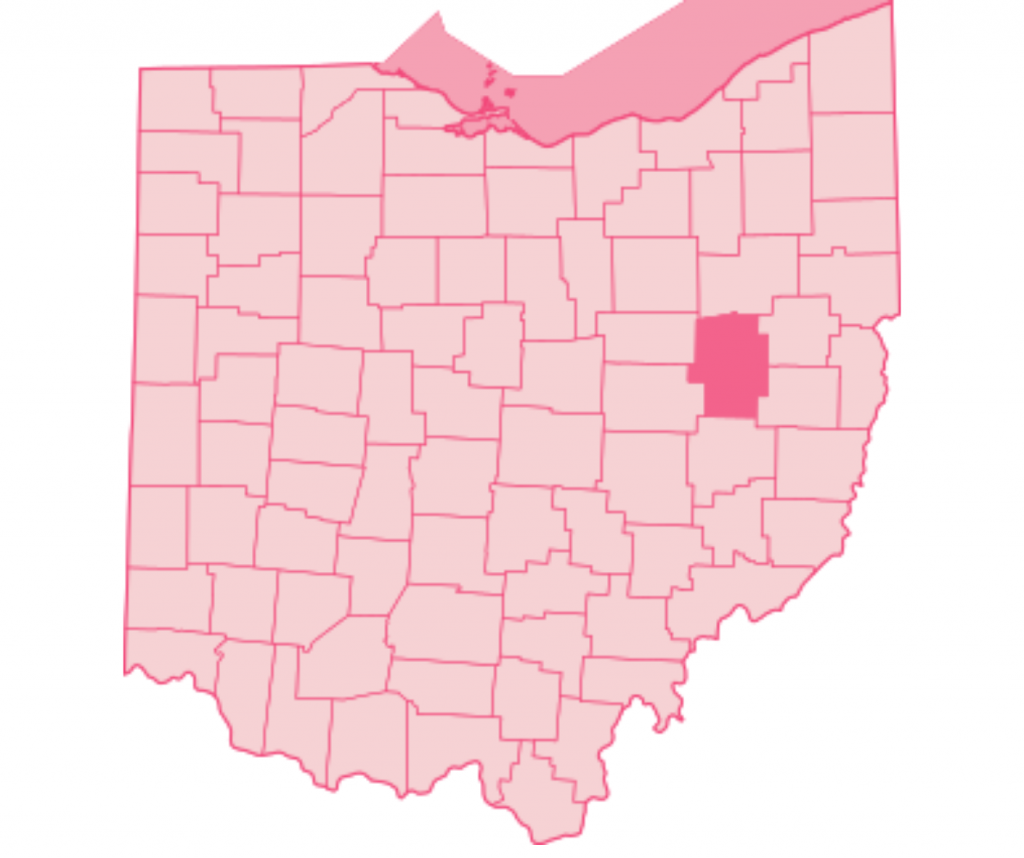